Disney Cruise Line Could Extend Cancellation of Sailings to 30 Days 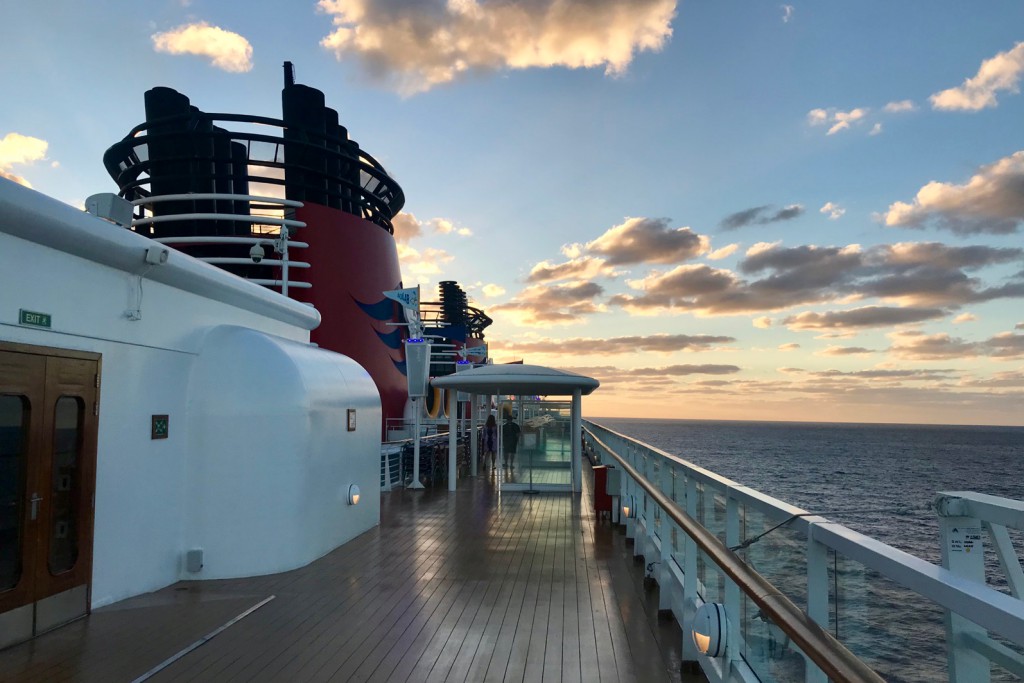 UPDATE 3/14/20 – 5:00pm: Disney Cruise Line has announced that they will suspend all new departures through and including April 12th.

Regarding Sailings Departing from Canada
On March 13th, the Canadian government stated that they would not allow a ship with more than 500 passengers to dock in a Canadian port from now until July 1st. The Disney Wonder has sailings that are scheduled to sail from or return to Vancouver beginning April 29th. DCL is currently evaluating various options and has not made changes to any itineraries. Once a decision is made, we will put word out.

Based on a press release from the Cruise Lines International Association (CLIA), of which Disney Cruise Line is a member, the suspension of cruise ship operations in order to slow the spread of the Coronavirus COVID-19 will be extended to a total of 30 days. While we haven’t received word from Disney Cruise Line directly, we expect to hear soon.

According to Kelly Craighead, President and CIO of CLIA, “member are voluntarily and temporarily suspending operation from the U.S. as we work to address this public health crisis.”

Craighead continues: “This is an unprecedented situation. Our industry has taken responsibility for protecting public health for more than 50 years, working under the guidance of the U.S. Centers for Disease Control and Prevention, and prides itself on its ability to deliver exceptional vacation experiences for guests, as well as meaningful employment opportunities for crew. This has been a challenging time, but we hope that this decision will enable us to focus on the future and return to normal as soon as possible.”

We will update this article once we receive official word from Disney.