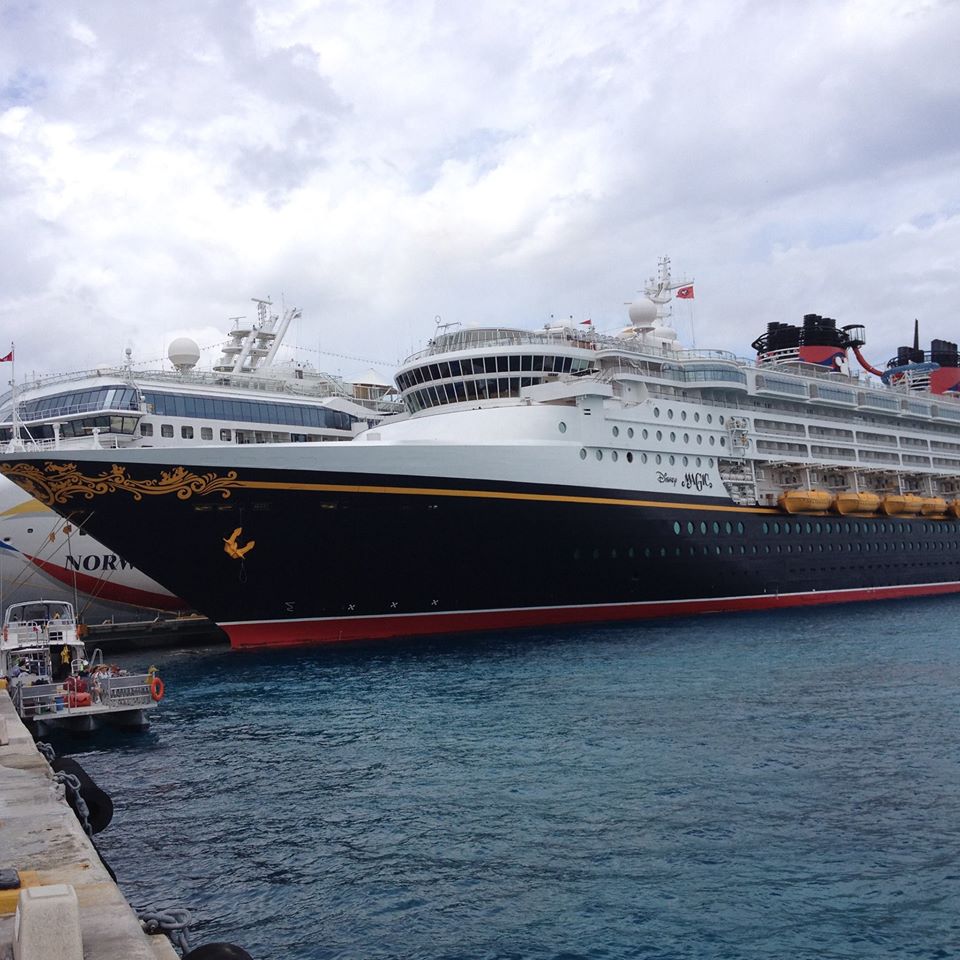 ShareTweetSubscribe
The Disney Magic has rescued a man who fell overboard from Royal Caribbean’s Oasis of the Seas. The ships were on the same course to Cozumel and about 8 miles from port, someone on the Magic noticed a person in the water. A lifeboat was lowered and Frank Jade, 22, from the United States, was brought aboard. He was taken to a medical clinic once the ship docked at Cozumel and is in stable condition and has no serious injuries. Jade states that he was on one of the Oasis’ open decks and a large wave knocked him off the ship. The Oasis was reportedly unaware that a passenger had fallen overboard. News source: Disney Cruise Line Blog
ShareTweetSubscribe