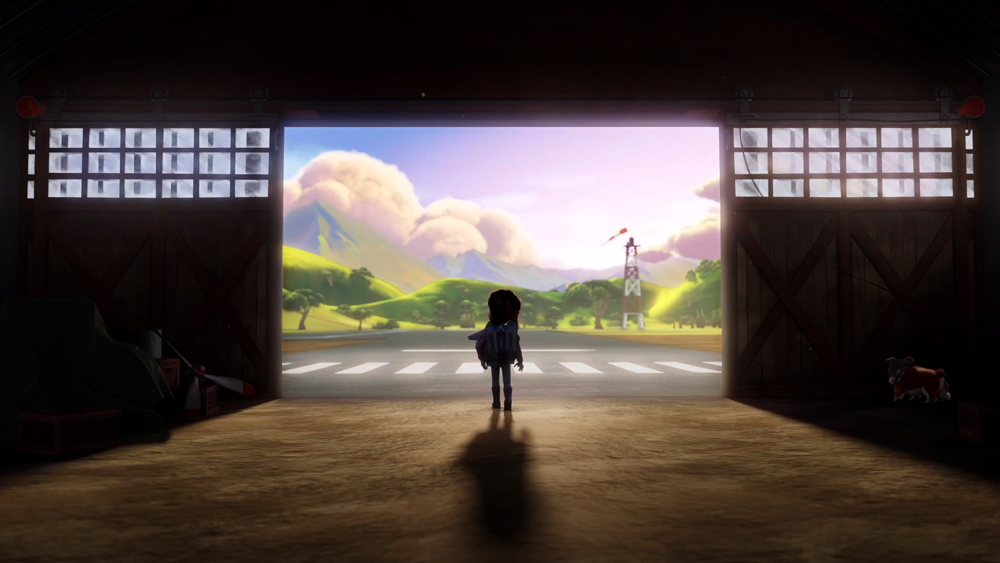 During a presentation at France’s Annecy Animation Festival, Disney described the animation schedule in store for the near future. While quite a few popular Disney programs will return for new seasons, the company also shined the spotlight on some new series that will be making their way to animation fans around the world.

Variety got a first-look at the new shows The Owl House and The Rocketeer, and reported on the full list of scheduled programs yesterday. Vikingskool aims to connect with children ages 6-11 in the European, Middle Eastern, and African (EMEA) market. The show’s first season is slated for 26 half hour-long episodes expected to begin at the tail end of 2019.

The program follows Erik, Arnie, and Ilba, three friends enrolled in an elite Vikingskool, as they undertake adventures in a mystical world. Orion Ross — vice president of Content for Animation, Digital and Acquisitions EMEA — said the series’ protagonists are “Like freshmen in Top Gun, but for Vikings.”

Ross also explained why the production team behind Vikingskool is culturally important. Produced by Ireland’s Cartoon Saloon (The Secret of Kells, The Breadwinner) and France’s Samka Productions (Jamie’s Got Tentacles) with Norwegian VFX company Storm Films handling post-production, Ross explained, “There is a substantial Viking history in Ireland and Northern France. As a co-production we can say it’s the only Viking show made by actual Vikings.” The Owl House, set to debut in 2020, tells the story of Luz, a young girl who finds her way to another dimension which is noticeably anti-human. Luz must disguise herself to be accepted at witch school, where a cast of friends help her hone her magical skills. Luz joins up with a witch named Eda and her sidekick, a former king struggling to regain his power and aptly named “King”.

Nancy Kanter — executive vice president, Content and Creative Strategy, Disney Channels Worldwide, and General Manager, Disney Junior Worldwide — said of the show, “We loved the combination of magic and mystery in this other world, but it also had a heart to it that can sometimes be missing in shows that go to other worlds of monsters and goblins. We really fell in love with the main character Luz.” A CGI re-imagining of the character from the 1930s comics, this series will stray significantly from the sources material. Meant to appeal to the 2-5 year-old demographic, six-year-old Kit Seacourt is a new Rocketeer living in the modern age.

Other animation announcement from Disney include: