Disney Shares Details on Pixar’s Collection of SparkShorts Coming to Disney Plus Nov. 12

Earlier this year, Pixar released a video introduction to their new collection of artists’ projects, SparkShorts, that will begin streaming on Disney+ November 12.

Today, they’ve shared a short video that shows a quick look at each short in the collection so far; take a look.

“The SparkShorts program is designed to discover new storytellers, explore new storytelling techniques, and experiment with new production workflows. These films are unlike anything we’ve ever done at Pixar, providing an opportunity to unlock the potential of individual artists and their inventive filmmaking approaches on a smaller scale than our normal fare.” – Jim Morris – President, Pixar Animation Studios

Below are the new posters that were released today along with a brief synopsis of what to expect for each of the SparkShorts. 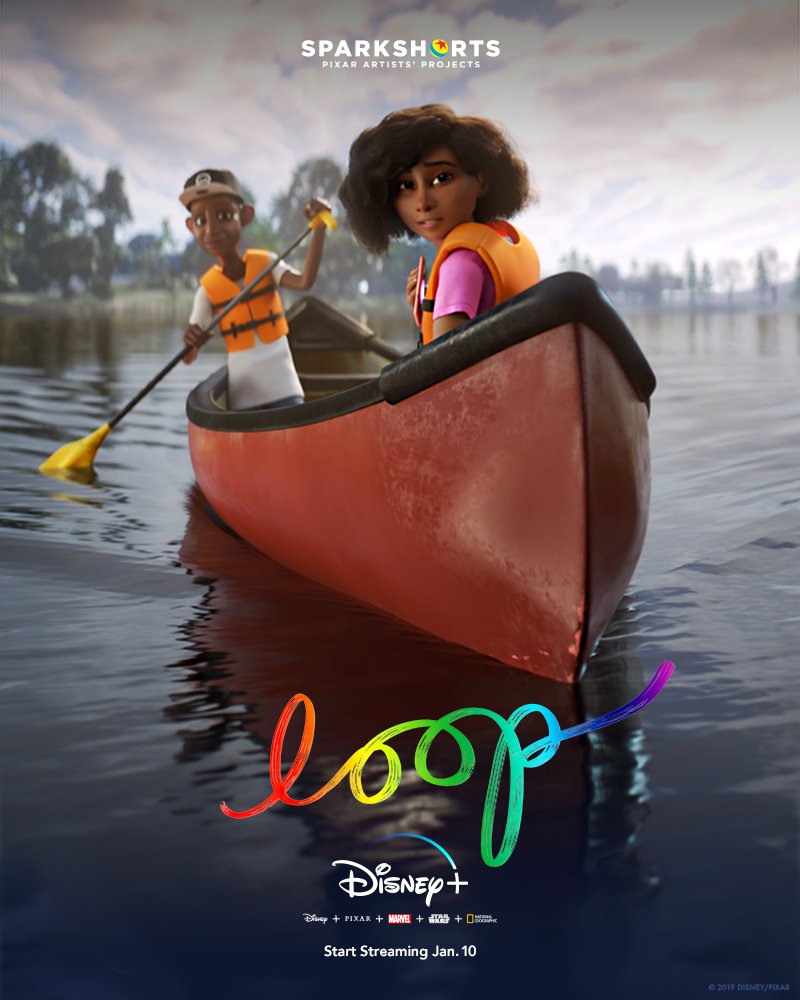 A non-verbal, autistic girl and a chatty boy are partnered on a canoeing trip. To complete their journey across an urban lake, they must both learn how the other experiences the world. 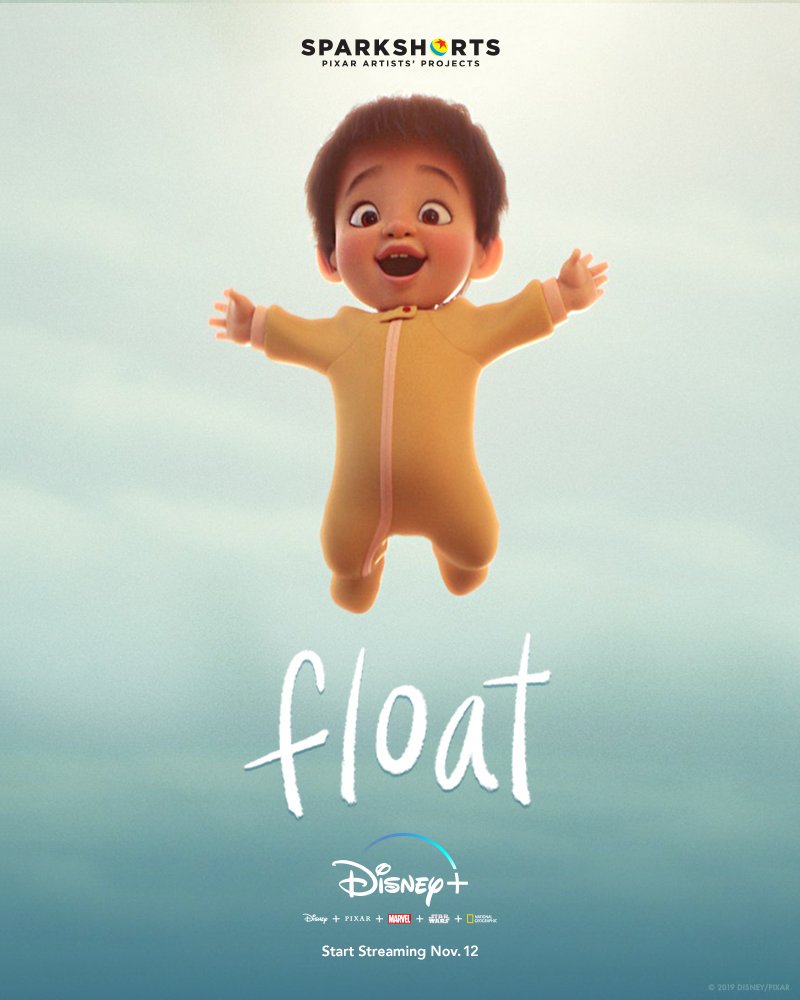 In FLOAT, a father discovers that his son is different from other kids in the most unusual way. To keep them both safe from judgement, Dad covers him and keeps him out of sight—but when his son’s ability becomes public, Dad must decide whether to run and hide or to accept his son as he is. 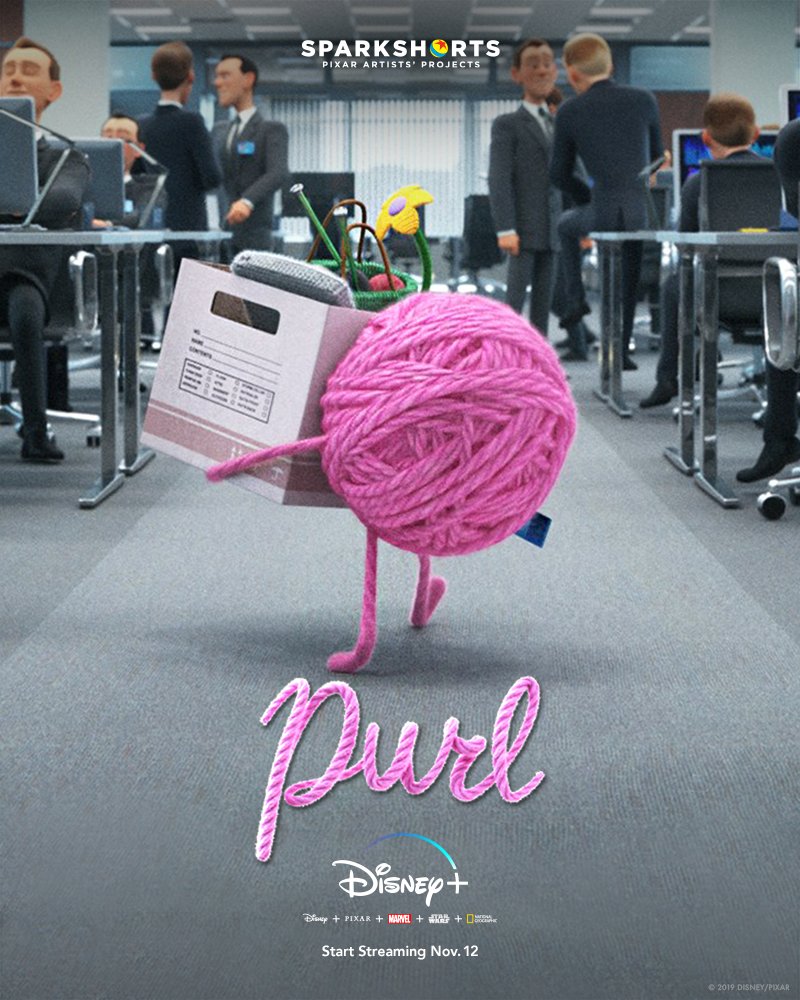 An earnest ball of yarn named Purl gets a job at a fast-paced, high energy, male centric start-up. Things start to unravel as she tries to fit in with this close knit group. Purl must ask herself how far is she willing to go to get the acceptance she yearns for and in the end is it worth it? 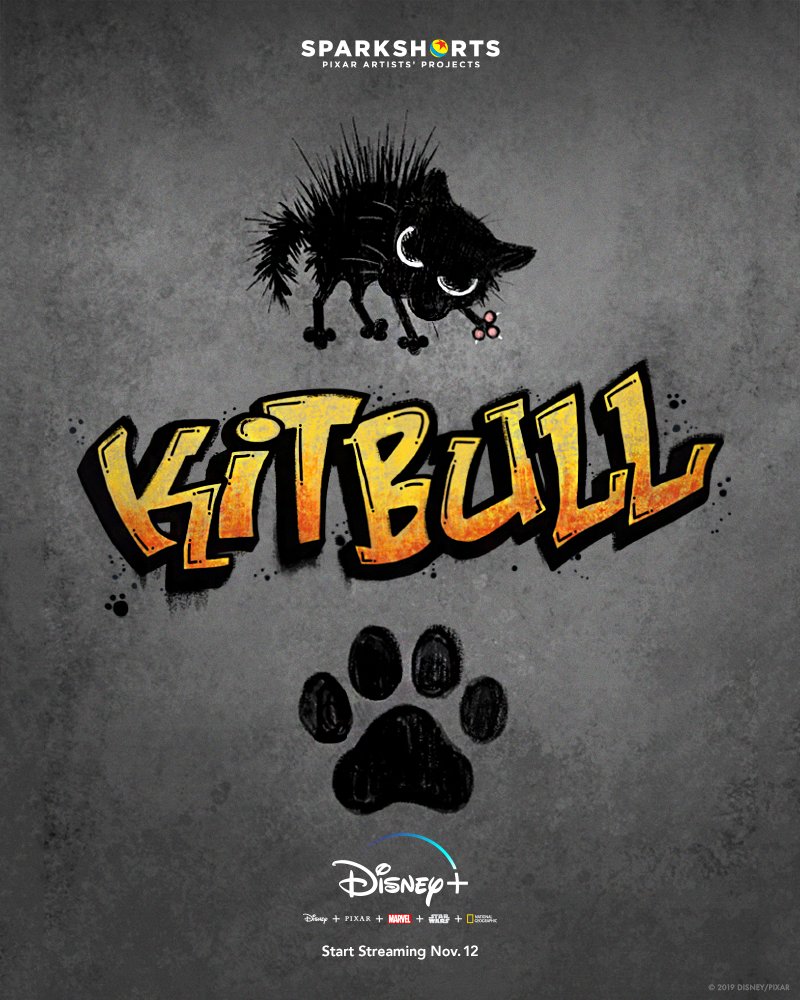 An unlikely connection sparks between two creatures: a fiercely independent stray kitten and a pit bull. Together, they experience friendship for the first time. 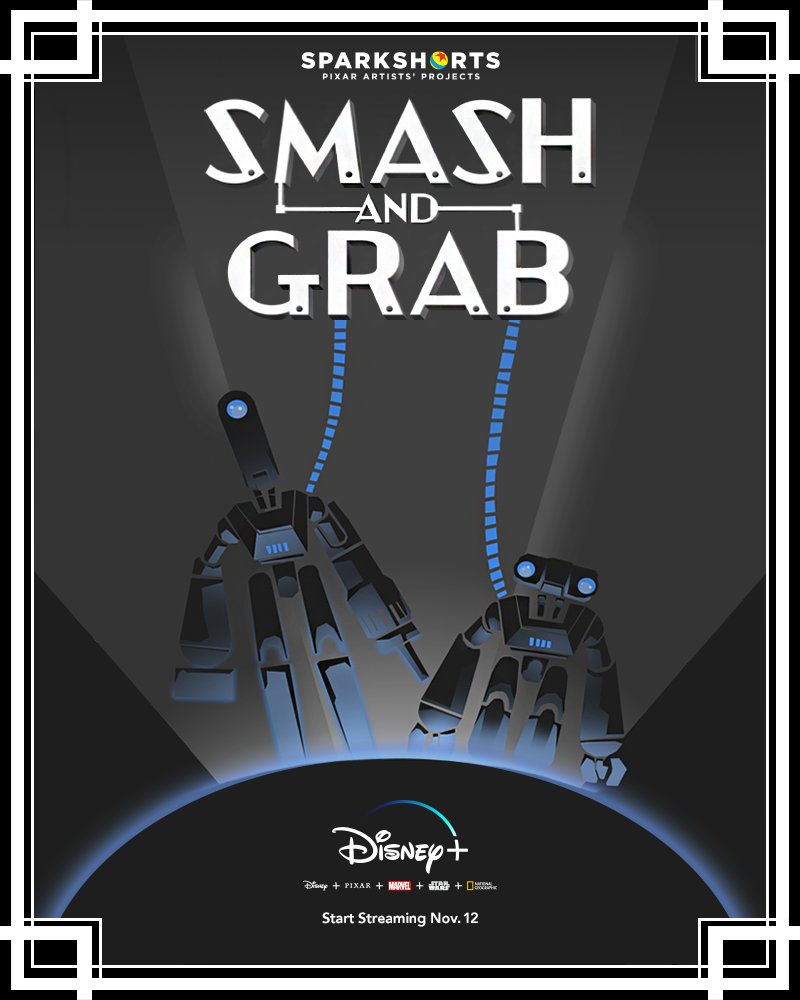 After years of toiling away inside the engine room of a towering locomotive, two antiquated robots will risk everything for freedom and for each other. 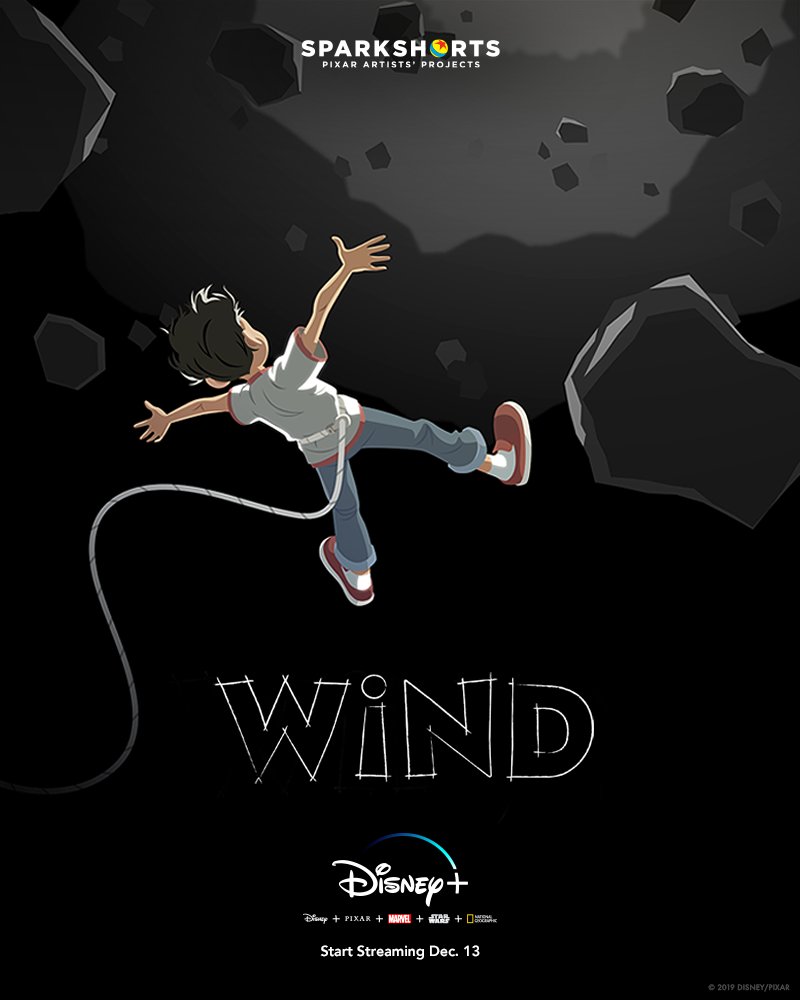 Set in a world of magical realism, WIND sees a grandmother and her grandson trapped deep down an endless chasm, scavenging debris that surrounds them to realize their dream of escaping to a better life.