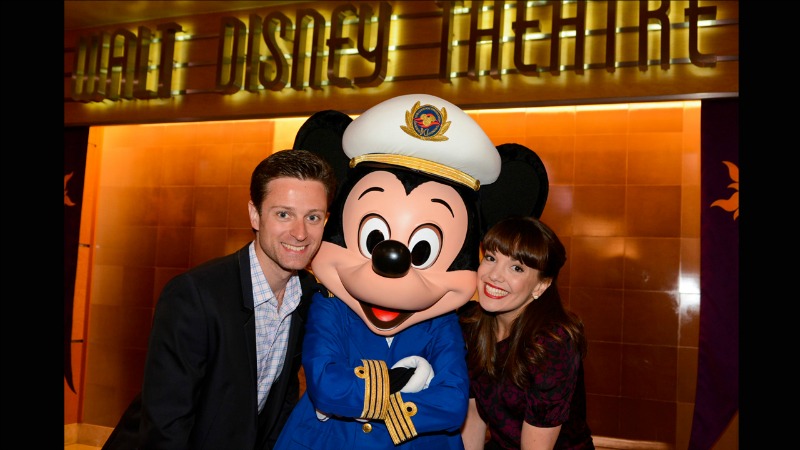 Disney Cruise Line has just announced a fabulous new lineup of Broadway stars that will entertain guests this summer onboard some of their ships! Theatrical stars from Disney’s Broadway and international shows are joining in on most European cruises aboard the Disney Magic and select voyages aboard the Disney Wonder and Disney Fantasy.

“Each performer’s show in the Walt Disney Theatre is unique, showcasing his or her diverse theatrical repertoire and personal journey to Broadway. Other fun events throughout the cruise may include a chance to personally meet the star at a Q&A session, a late-night show just for adults, a theater class for teens and tweens and more.”

Take a look at the list of Broadway stars sailing throughout the summer; you may even recognize some of them from the Epcot International Festival of the Arts that made its debut back in January of this year:

If you’re planning on being on any of these cruises, don’t miss the entertainment by these talented Broadway performers!