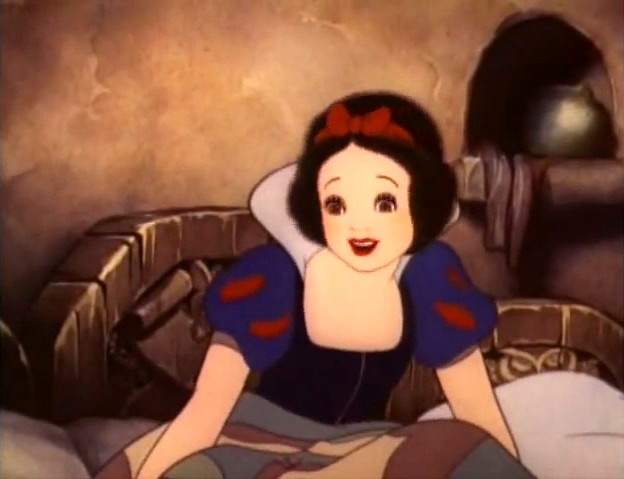 With age comes deterioration, and unfortunately, that same universal principle is true for some of the most iconic animated Disney films. According to The Telegraph, the Disney Animation Research Library is working with British art conservation expert Dr. Tom Learner in order to save film cells from legendary animated films like Snow White and The Seven Dwarfs, Pinocchio, and Alice in Wonderland.

These animated films were hand painted, frame-by-frame, and sadly are beginning to have the paint flake off due to warping. Fortunately, the art conservation expert is simply increasing the humidity in which the cells are stored in, in hopes that the paint will stick back onto the plastic sheets.

In the report by The Telegraph, Dr. Tom Learner said,

“We found just by putting these things in chambers and ramping up the humidity you actually are able to re-adhere the paint to the plastic, so while we are not able to flatten the cells, we can re-adhere it. What’s lovely about this is we haven’t had to put in any glue, adhesive or anything to stick the paint down. This means the paint is safe, will not crack and it can be digitally photographed. We are thrilled.”