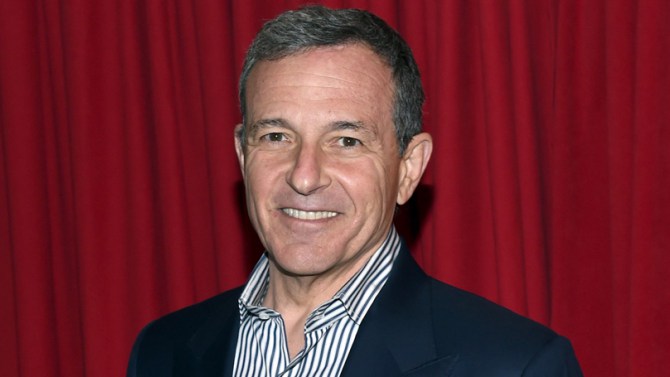 According to the Wall Street Journal, Disney CEO Robert Iger most likely isn’t going to be stepping down from his position at Disney anytime soon. There is increasing speculation that Robert Iger will be extending his tenure for a third time.

In a statement from the Wall Street Journal a Disney executive said, “The prevailing theory is that Bob will have to extend to train his replacement. There will be a steep learning curve for whoever comes in and no one believes Bob or the board wants to set someone up to fail.”

After Tom Staggs left the company early last year, there suddenly was no clear successor to Iger. With only 16 months until Robert Iger's planned retirement, it is hard to envision a successor lining up and taking over in that time. More details on this speculation might come up when Disney holds its annual shareholder meeting on March 3rd.