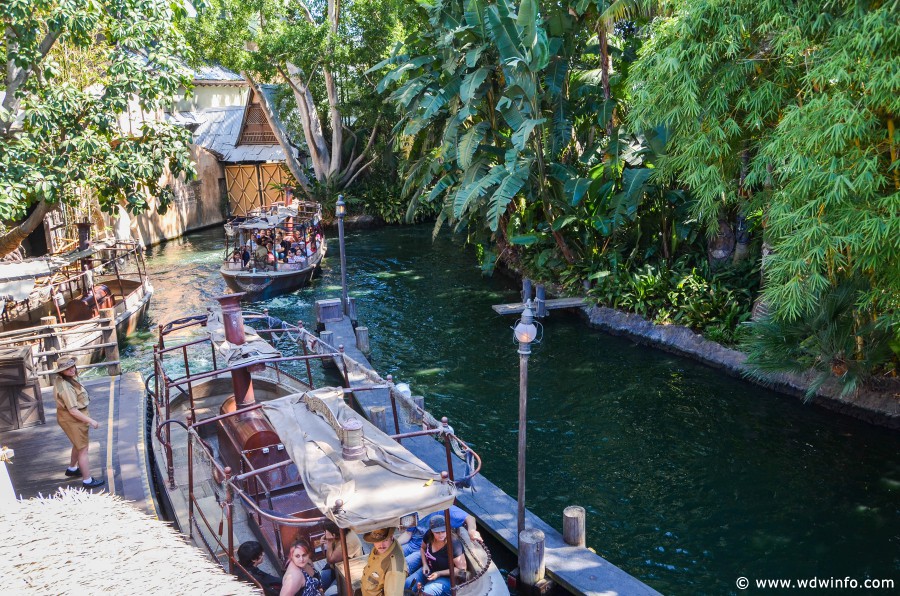 A new lawsuit has been filed against The Walt Disney Company and specifically its Californian-based theme park Disneyland, claiming that cast members on the Jungle Cruise attraction laughed at a disabled woman before she fell. The 66-year-old woman passed away five months later from septic shock.

The suit details the complete account of the Aguilar family’s visit to Disneyland, where they had obtained a park wheelchair for Joanne Aguilar, who was reportedly recovering from knee surgery. Upon approaching The Jungle Cruise attraction, they were informed that the wheelchair-access boat was unavailable. According to the New York Post, Aguilar, accompanied by her two adult daughters, Zenobia Hernandez and Andrea Maullul, decided to ride using the standard-access boat. At the end of the ride, Aguilar struggled to disembark using the stairs while cast members allegedly “snickering and giggling.”

“Moments later, Aguilar lost her balance on the steps, fell backward and broke her right femur. She would spend the next 10 days at a hospital before being transferred to a rehabilitation center.

The woman remained at the Oxnard, California, facility for five months, before she contracted an infection there, went into septic shock and died on Jan 29, 2022.

According to the lawsuit, the woman died as a result of injuries sustained in the fall at Disneyland. The federal complaint alleges wrongful death and violation of the Americans with Disabilities Act.“

The family of Joanne Aguilar has filed the claim seeking “unspecified damages for physical pain, mental suffering, and humiliation.” Also included in the suit are reportedly medical costs, funeral expenses, as well as attorneys’ fees for the proceedings.

In response, The Walt Disney Company has denied any wrongdoing and requested for the suit to be dismissed. Responding court filings apparently state that Disneyland and its cast members were not at fault for Aguilar’s injuries, going further to mention that the family knew the risks of attending the theme park.