Everything You Need To Know About Disney Genie at Walt Disney World!
By Charles Boda 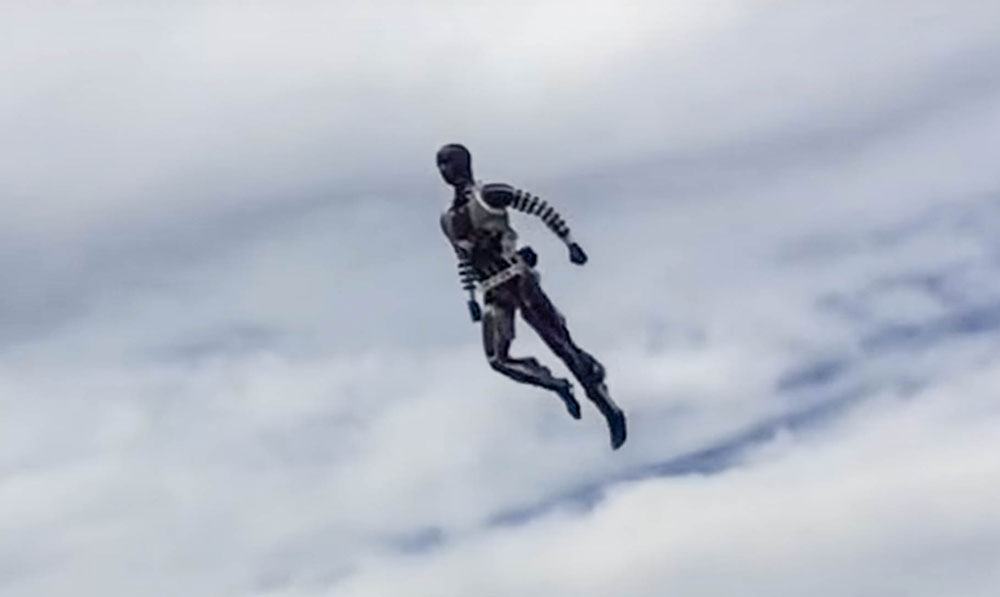 Throughout the history of Disney Parks, one of the largest draws to attraction-hungry crowds has always been their skill with animatronics. From the simple birds of the the Enchanted Tiki Room, to fictional pirates, to U.S. presidents resurrected from beyond the grave, Disney has always used these simulated organisms to set itself apart from its competitors. As guests’ interests change and evolve — now centered much more on exciting intellectual property than deceased presidents — so too must Disney’s animatronics. We’ve already seen the impressive and lifelike replication of a Na’vi shaman in Animal Kingdom’s Pandora, but what about more action-oriented characters?

TechCrunch has recently reported on Disney’s newest animatronic breakthrough; one which could bring a slew of adventurous intellectual property characters to life in front of audiences at Disney theme parks worldwide.

The Stuntronics Project is the next step in the development of simulated aerial performers, a process which we recently saw with Disney Research’s self-correcting gymnastic robot, Stickman. Stickman was essentially a long, segmented pole that had the ability to self-correct in midair, making adjustments to ensure the proper landing. Stuntronics’ robotic performers take that ability and transform it into full-fledged stuntmen.

Stuntronics’ stuntman is a human-shaped robot that could realistically portray any number of intellectual property characters. The stuntman is swung from a line and released — once in the air, accelerometers, gyroscopes, and laser range finders help it make midair mass adjustments to finish with a spot-on landing. While it can be difficult to accurately simulate a person’s movements, such as walking or grabbing something, the natural physics of flying through the air actually helps the stuntman do a lifelike impersonation. As Morgan Pope told TechCrunch,

So often our robots are in the uncanny valley where you got a lot of function, but it still doesn’t look quite right. And I think here the opposite is true. When you’re flying through the air, you can have a little bit of function and you can produce a lot of stuff that looks pretty good, because of this really neat physics opportunity — you’ve got these beautiful kinds of parabolas and sine waves that just kind of fall out of rotating and spinning through the air in ways that are hard for people to predict, but that look fantastic.

Even before Disney Research’s Stickman Project, Stuntronics started out with BRICK, or Binary Robotic Inertially Controlled BricK. BRICK was, essentially, a brick — one that could alter its center of mass when tossed to hit a certain orientation at the proper height. After BRICK, Disney followed up with Stickman, with the most recent incarnation of the technology being the new stuntman design. Dohi said about Disney’s process,

We’re set up to do the really high-risk stuff that you don’t know is going to be successful or not, because you don’t know if there’s going to be a direct application of what you’re doing. But you just have a hunch that there might be something there, and they give us a long leash, and they let us explore the possibilities and the space around just an idea, which is really quite a privilege. It’s one of the reasons why I love this place.

How soon, if at all, some version of the Stuntronics stuntman makes it into the parks in anyone’s guess. Regardless, it is always amazing to see the evolution of animatronics, one of the backbones of Disney’s theme park success.

Below is a video published by TechCrunch which highlights the Stuntronics process and showcases just how lifelike, or superheroic even, the stuntman is.