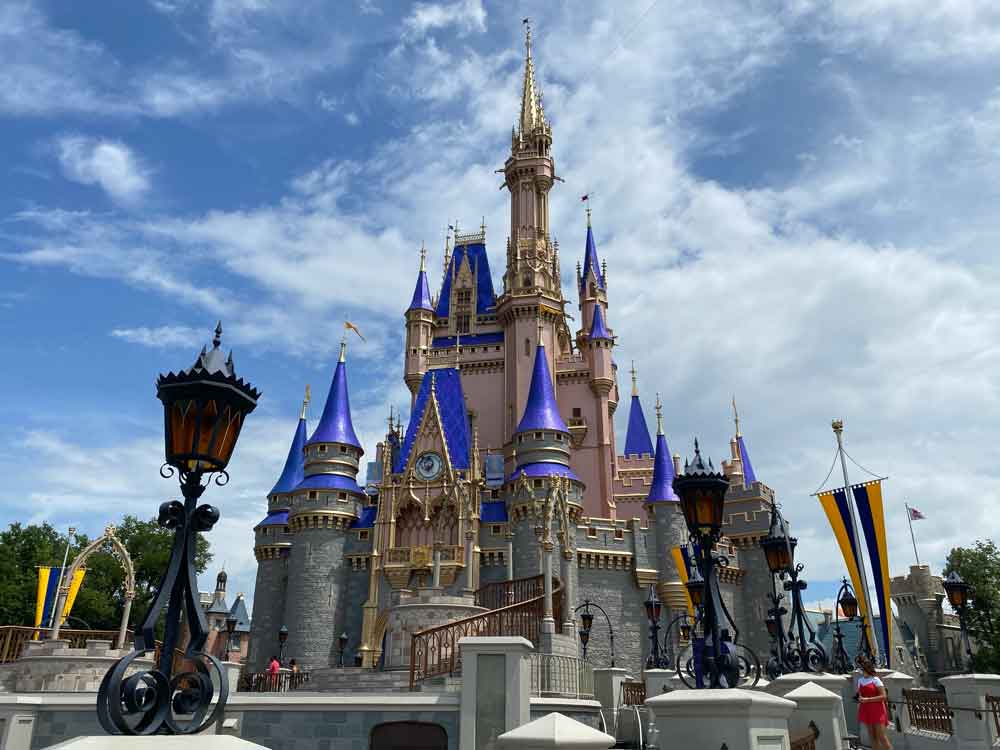 We received the Governor’s executive order and are evaluating it to determine what it may mean for our business. We are not making any immediate changes. As a reminder, face coverings are still required at Walt Disney World.

Florida Governor Ron DeSantis issued an executive order today removing all remaining statewide restrictions on businesses that were put in place due to the COVID-19 pandemic.

During his press conference, DeSantis shared:

We are today moving into what we initially called phase 3, and what that’ll mean for the restaurants is there will not be limitations from the state of Florida.

We’re also saying in the state of Florida everybody has a right to work. (Local governments) can do reasonable regulations but they can’t just say no.

Local governments will still be able to restrict restaurants to as low as a 50% capacity, but there will be no statewide policy. Local governments must have an economic or health justification for tighter restrictions.

It’s not yet clear how the changes will affect the bars, restaurants, and shops at the Walt Disney World Resort.