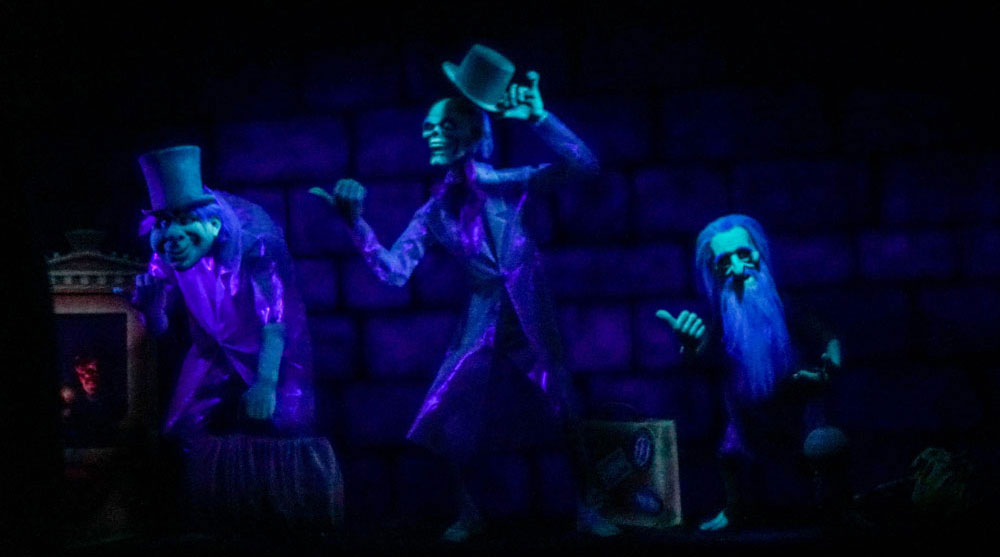 Disney Enterprises, Inc. has filed for trademark rights to the name “Ghosting,” which would apply to its use in “Entertainment services in the nature of a comedic television series.”

The name could be used for a project on any number of Disney television platforms, such as ABC, Disney Channel, Freeform, or Disney’s new streaming service which debuts next year.

As the term “ghosting” is popular with the millennial-and-younger crowd, it would not be surprising to see this as an original series on one of Disney’s platforms aimed at a younger audience. Fox’s Ghosted was named in a similar fashion, yet that series was cancelled after just one season. As Disney is in the process of their acquisition of Fox assets, it is unlikely there would be any pushback due to the similarity in names. Given Ghosted‘s ratings, it is unlikely the two series would be related.

Disney applied for “Ghosting” trademark right on Halloween of this year.

As with all trademark applications, this name might never actually be used; trademarks are sought for any number of reasons, and many names are never approved or applied to working projects.