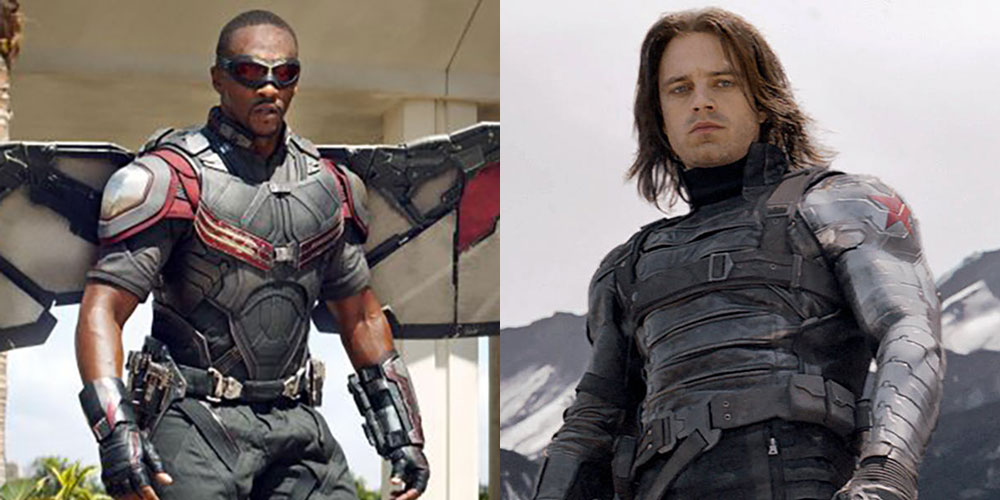 Talk of the Marvel Cinematic Universe’s second-tier characters getting their own series on Disney’s upcoming streaming service made the rounds back in mid-September; it looks as though one of those projects has found a writer and is in the early stages of development. According to Variety, Falcon and Winter Soldier will star in a limited series penned by Malcolm Spellman.

Variety reported last month that Disney’s streaming service would create series for some MCU characters not popular or profitable enough for their own standalone films, with Loki and the Scarlet Witch as the named examples. The series will be developed by Marvel Studios and are expected to include the original film actors portraying their characters, which would mean that fans will once again see Anthony Mackie don his wings as Falcon and Sebastian Stan in full metal-armed glory as the Winter Soldier. It is unlikely that viewers will see Chris Evans make an appearance as Captain America; these series are not expected to include any cameos from the MCU’s biggest names.

Malcolm Spellman is notable for work on Fox’s Empire, where he has served as a writer and co-executive producer, and for his screenplay for the film Our Family Wedding.

Disney’s streaming service is still set to debut in 2019. These Marvel limited series will join a host of other original programming from Disney intellectual property, including Jon Favreau’s big-budget Star Wars series The Mandalorian.