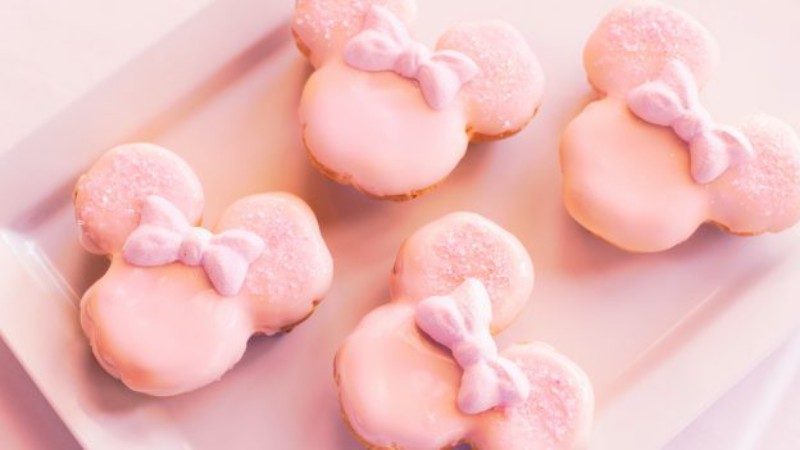 Given the recent popularity of the new millennial pink MagicBands, spirit jerseys and Minnie Mouse headbands, the Disney Parks Blog has some suggestions for treats to help you celebrate the new trend at Walt Disney World.

Starting in the theme parks, head over to Auntie Gravity’s Galactic Goodies in the Magic Kingdom for her Millennial Pink Milkshake topped with cotton candy and fresh Mickey-shaped marshmallows. 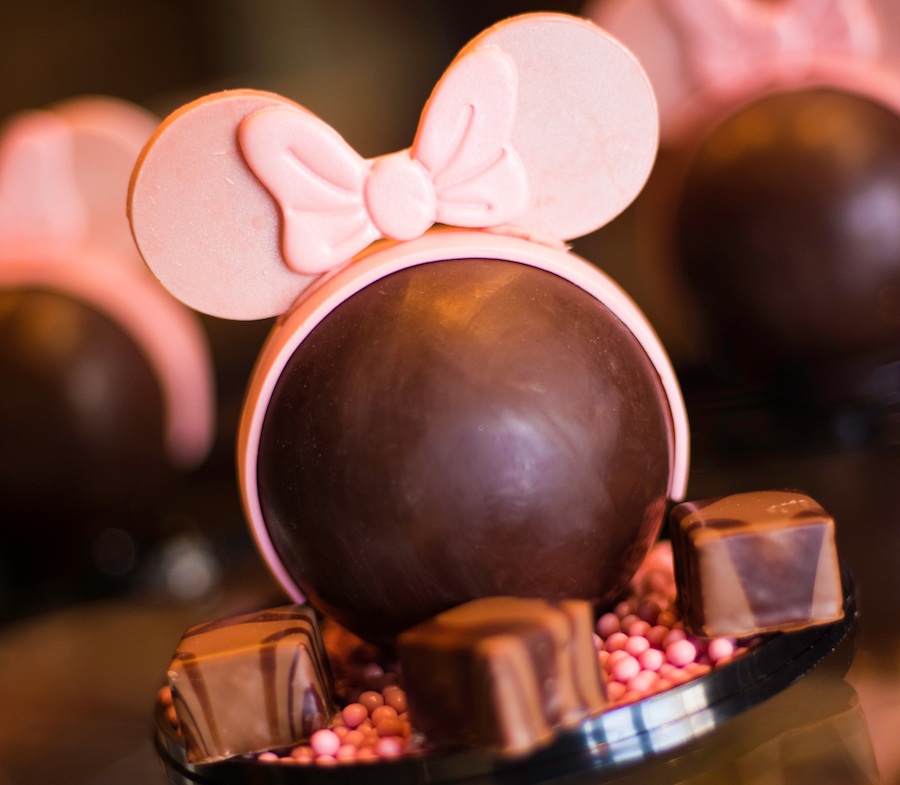 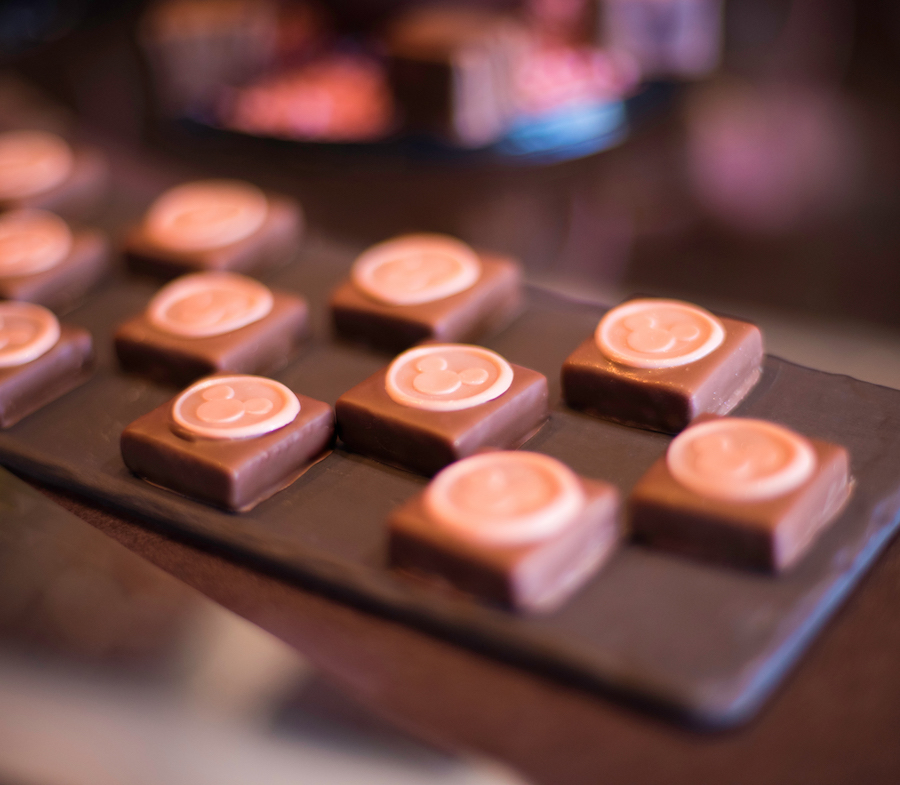 If you’re visiting the resort hotels, try the Millennial Pink Cupcake at Capt. Cook’s in Disney’s Polynesian Village Resort. This island-inspired vanilla cupcake is filled with guava cream and topped with buttercream icing and Minnie ears. The Mara at Disney’s Animal Kingdom Lodge is where you’ll find the Millennial Pink Raspberry Chocolate Cupcake. The chefs take a devil’s food cupcake and fill it with raspberry mousse and top it with pink buttercream, Minnie ears, and edible glitter.