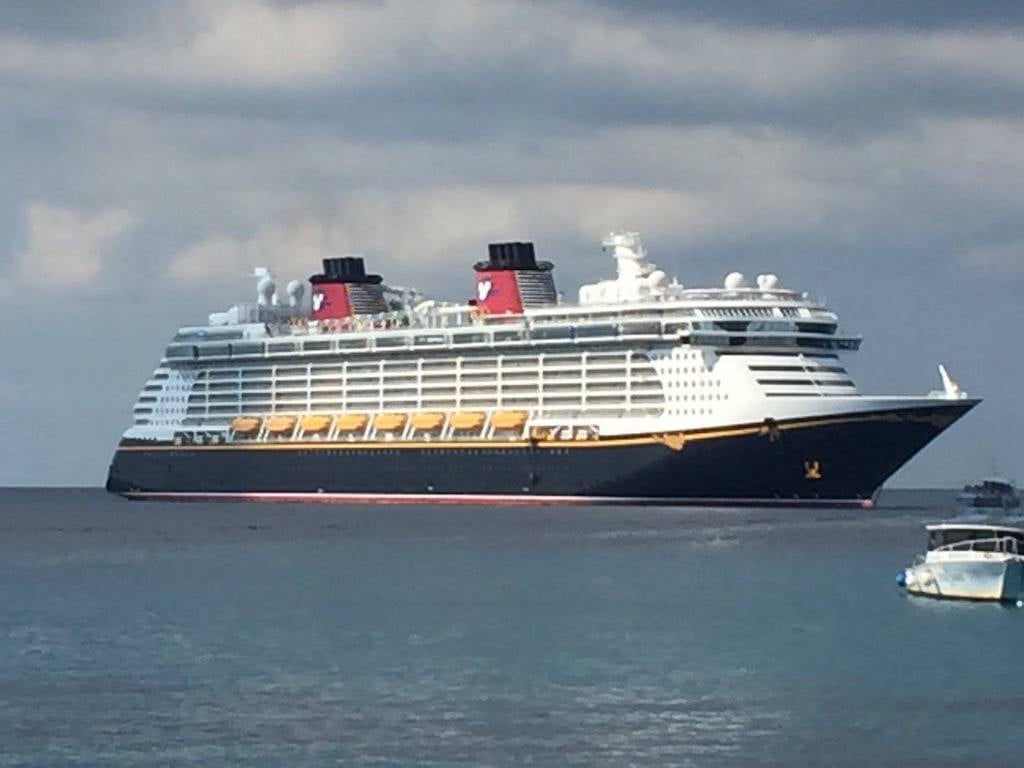 Disney Cruise Line is handing letters out to guests at Port Canaveral who are checking in for their cruise on the Disney Fantasy today. The letter states that the itinerary has been adjusted on the September 2, 2017 sailing based on approaching weather conditions.

The order of the Western Caribbean ports of call have been reversed in hopes of staying far away from Hurricane Irma should the storm continue further West than the current forecast predicts.

This is the new itinerary: