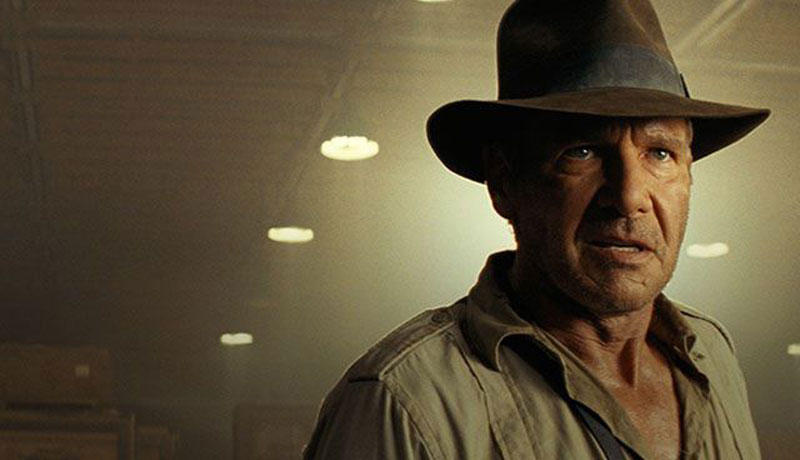 ShareTweetSubscribe
After Ready Player One hits theaters on March 29th, Steven Spielberg devotees will have yet another project to look forward to. The next installment of the beloved franchise focusing on the whip-wielding archeologist, currently referred to just as Indiana Jones 5, will begin filming in the United Kingdom just a little over a year from now. Spielberg let the news drop at the Roundhouse in London while accepting the Legends of Our Lifetime award during the Rakuten TV Empire Awards.

"It’s always worth the trip when I get to work with this deep bench of talent coming out of the UK. The actors, and the crew, the chippies, the sparks, the drivers — everybody who has helped me make my movies here, and will continue helping me make my movies here when I come back in April 2019 to make the fifth Indiana Jones movie right here."

Little is known about the upcoming project. In 2016 it was announced that Spielberg would return to helm the feature, and that Harrison Ford was on board to once again portray the iconic character. That same year, David Koepp was  hired to pen the script; Koepp has not only collaborated with Spielberg on Jurassic Park and Jurassic Park: The Lost World, but was also responsible for writing the most recent Jones film, Indiana Jones and the Kingdom of the Crystal Skull. Spielberg also had some supportive remarks for the Times Up initiative.