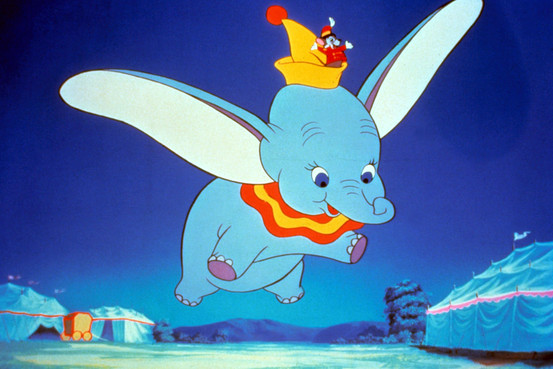 Disney has announced that Tim Burton has signed on to direct a live-action version of the classic 1941 animated film, Dumbo. The script was written by Ehren Kruger, writer of the Transformers films. Kruger will produce, along with Justin Springer of Tron: Legacy. Dumbo will combine computer generated effects with the live actors to tell the story of the misfit circus elephant who uses his large ears to learn to fly. Sean Bailey, Walt Disney Pictures president of production, said the “story will be broader than the original tale” and that “it’s a big world.”

No release date has been set for the movie, though the studio has already announced live-action versions of The Jungle Book for 2016 and Alice in Wonderland: Through the Looking Glass and Beauty and the Beast in 2017.