‘Major transformation’ may be coming to Epcot 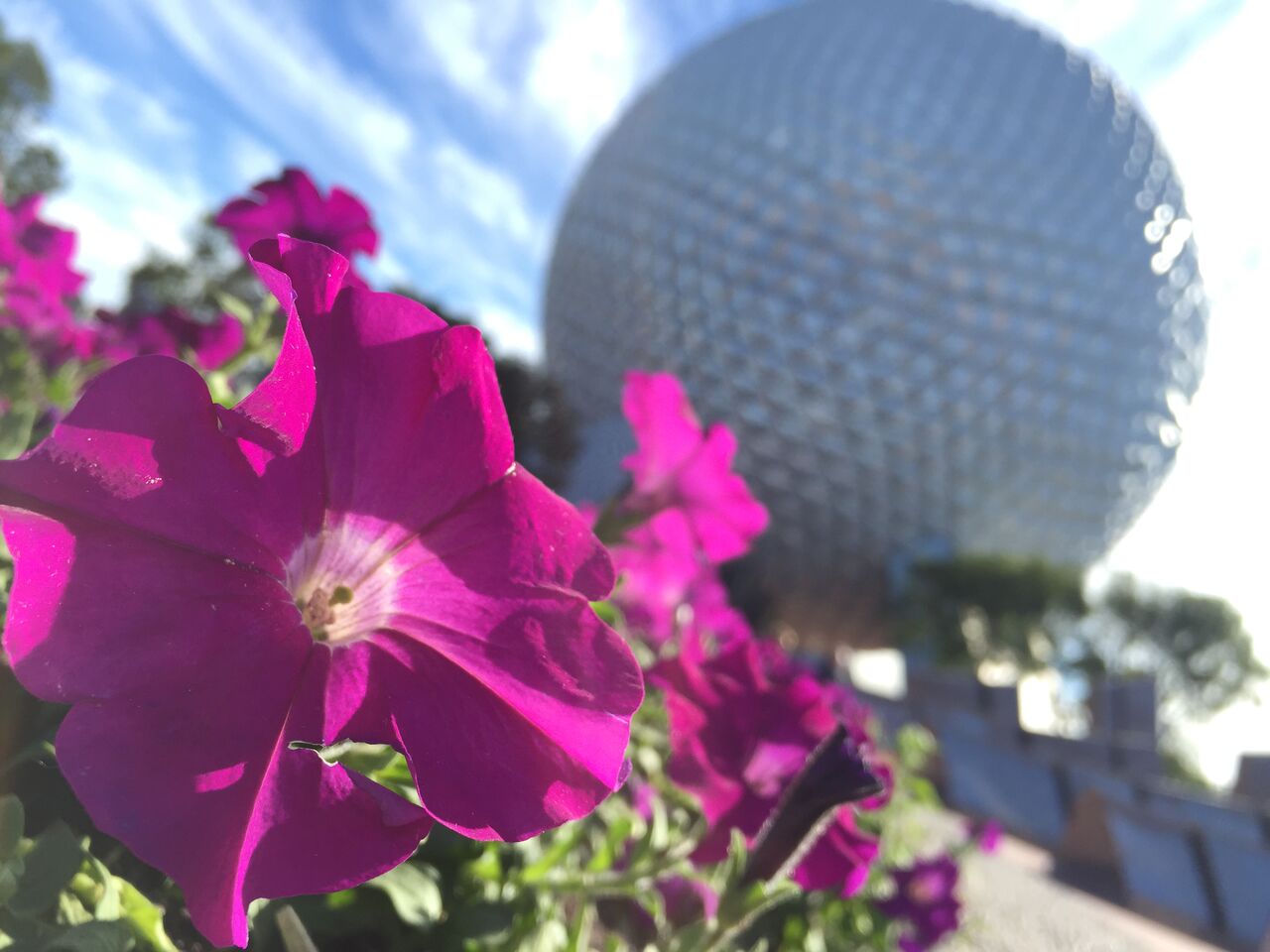 Parks and Resorts Chairman Bob Chapek said Saturday at D23 Destination D that, “We will be doing some major transformation at Epcot in the future.” According to the Orlando Sentinel, guests can “likely expect less emphasis on exhibits and replicas, and more on the characters and rides typical of most Disney theme parks.”

This change might be coming after the addition of the intellectual property Frozen became so popular at Epcot’s Norway pavilion. There is plenty of other speculation on what Bob Chapek might be referring to, and to find out more on what the speculation is, check out Ryan Teetz’s article titled, Disney Rumor Round Up November 2016.

Disney wouldn’t comment on Chairman Bob Chapek’s statement, but judging from his comment, this could be a major shift for one of the four major theme parks at Walt Disney World. Chapek also said, “It will be more Disney. It will be even more relevant than it is today. … And, at the same time, it will stay true to our original vision. Stay tuned, there’s a lot more to come on Epcot.”

It is difficult to pinpoint the exact direction of Epcot because Chairman Bob Chapek was talking in such broad terms. While comments like ”We came up with a whole strategy to make Epcot more fun and friendly for families,” from Mr. Chapek are exciting, they don’t really tell us much.