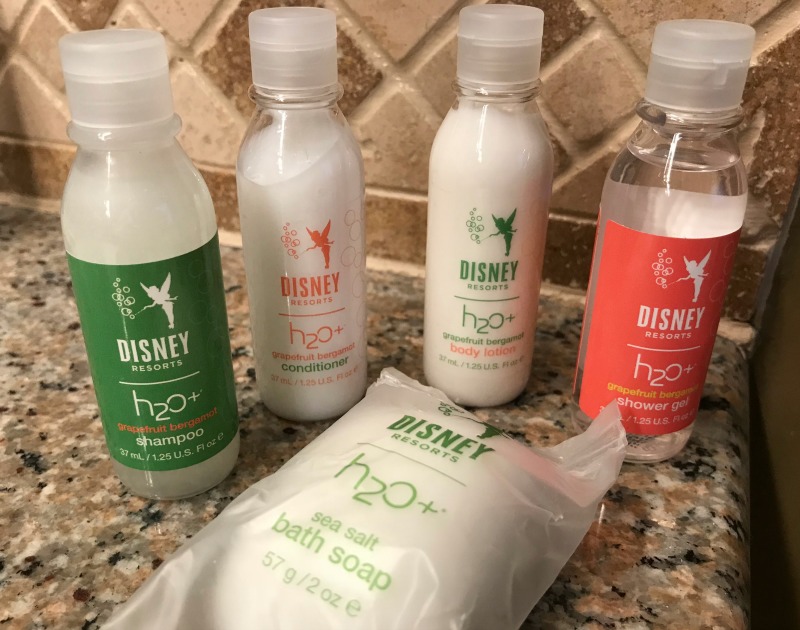 Hotels located in California are soon going to be forced to stop providing guests with small plastic toiletry bottles under a new law that will take effect beginning in 2023.

Earlier this week, Governor Gavin Newsom announced that he’d signed a law into place that bans hotels from giving guests plastic bottles filled with shampoo, conditioner, lotion, or soap. This new law will take effect in 2023 for properties that have more than 50 guest rooms and in 2024 for hotels with less than 50 guest rooms.

NBC News reports that violators could be fined $500 for their first offense and $2,000 for subsequent violations. 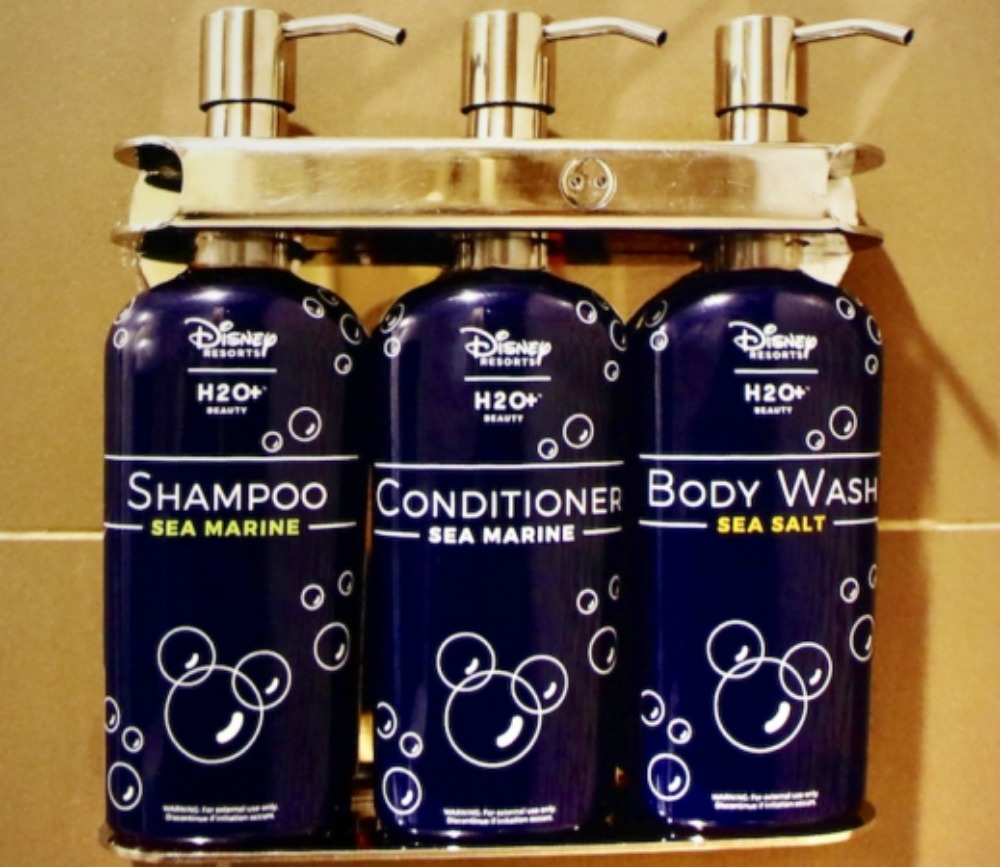 The Walt Disney Company began getting rid of small plastic toiletry bottles at select Walt Disney World Resort hotels and cruise ships along with eliminating plastic straws and shopping bags (editor’s note: your mileage may vary) at most retailers all over their theme parks and Resorts.

In an attempt to reduce the amount of plastic waste, the state of California has already banned grocery stores from providing customers with single-use plastic bags unless they charge a fee. Former Governor Jerry Brown passed a law last year permitting restaurants to only give out plastic straws when a customer requested them.

It should be noted that the Personal Care Products Council opposes this legislation and argues that it would hurt personal care product manufacturers.