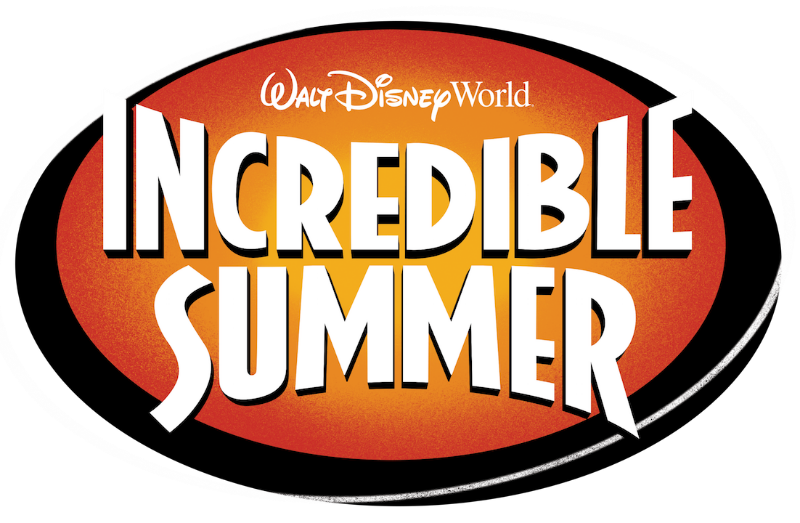 It’s shaping up to be an “Incredible Summer” at the Walt Disney World Resort with new attractions, entertainment, experiences, and more at all four theme parks beginning Memorial Day Weekend, May 25-27, 2018.

Read on to see what guests can expect at each Walt Disney World Resort location:

Stay tuned for more details as they are released.