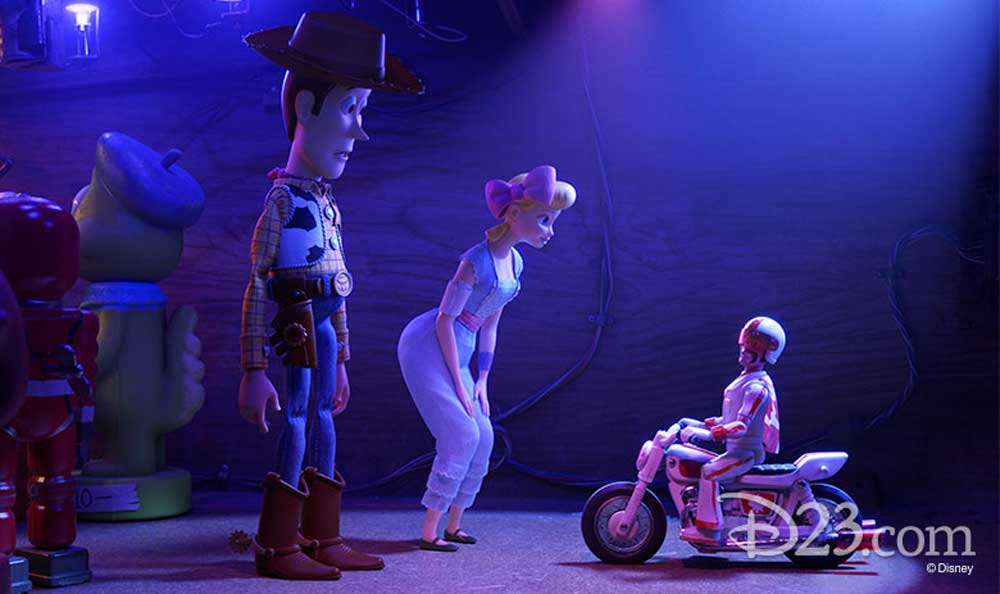 According to a press release, a lawsuit has been filed by K&K Promotions who claims that they own the trademark and rights to all portrayals of the late Evel Knievel. The lawsuit claims that the Duke Caboom character in Disney Pixar’s Toy Story 4 was based on Knievel.

Knievel was a 1970s stuntman who donned an iconic white suit with a helmet that was adorned with a red, white, and blue decal that resembled the American flag.

In the lawsuit, the promotions company claims that the costume Caboom wore in the Toy Story 4 film resembles Knievel’s with a Canadian design reflecting that country’s flag with maple leaf designs.

The company is seeking actual, compensatory, statutory, and punitive damages, in addition to earnings from the film “in an amount to be determined at trial.”

Knievel’s son Kelly stated, “He remains an instantly-recognized icon, as demonstrated by the huge popularity of the re-issued Evel Knievel Stunt Cycle among kids who hadn’t even been born when my father died a dozen years ago.”