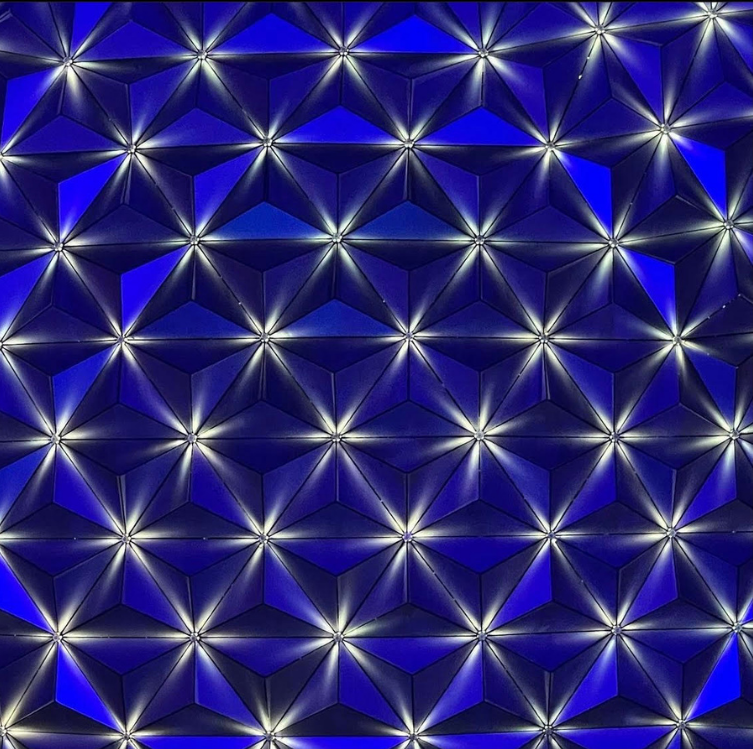 According to an Instagram post by Walt Disney Imagineering, a new lighting composition has been developed especially for Spaceship Earth as part of the EPCOT International Festival of the Holidays.

The post states that the new lighting will be an addition to the Beacons of Magic that are part of Walt Disney World’s 50th Anniversary Celebration adding “new sparkle and a nod to EPCOT holidays past” which sounds really cool.

It will be “reflective of starlight in clear winter skies and the beautiful green and blue glow of the Aurora Borealis northern lights.”

Take a look at the post below for additional details on what we can expect and be sure to watch the video as well!