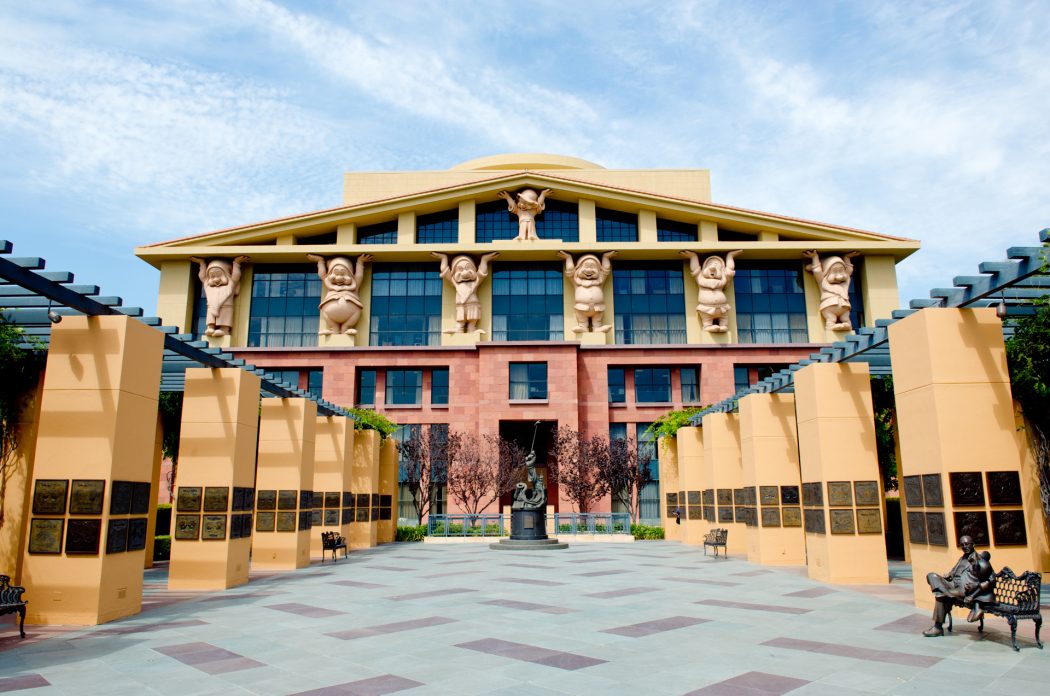 The tale of two Bobs began in 1993 when Robert Alan Chapek joined the Walt Disney Company as marketing director for the company’s Buena Vista Home Entertainment division. Chapek leap-frogged his way up the corporate ladder from President of Disney Consumer Products to Walt Disney Parks and Resorts, though he didn’t become a household name until 2020 when he was promoted to CEO and President, a role that would ultimately be poisoned by the public fallout of a global pandemic and a string of PR nightmares.

Chapek was doomed from the beginning. Parkgoers had developed an affinity with his predecessor, Bob Iger, and felt a sense of trust in his management. Iger often traded a sharp suit for a smart-casual dress with soft, cable-knit sweaters that increased his family-friendly familiarity and decreased the corporate shark side of the position. Chapek’s engagement was met with equal parts disappointment in Iger’s departure and fear of what was to come next during a time of extreme uncertainty when a pandemic set in — a position that was hard to return from even if the best of decisions were to come.

Chapek represented the retirement that Iger had been dreaming of, having already proposed his stepping down as CEO three times beforehand. While he would enjoy solo projects like a presentation for MasterClass and a best-selling memoir, a peaceful step back from the spotlight was never a reality for Iger, as Disney fans incessantly compared the back-to-back Bobs from one blunder to the next. The smooth transition penned in the initial announcement was met with trepidation after the pair had a falling out early in the handover that resulted in reports of very little communication. Over the next 24 months, Chapek made hasty moves in an effort to separate himself from the legendary former CEO, causing the company’s public image to degrade. In July 2022, Business Insider reported that Iger regretted appointing his successor:

Bob Iger thought he would spend his final year as Disney’s CEO on a global goodbye tour, bidding a personal adieu to the dignitaries and employees who helped create Shanghai Disney and theme parks from Tokyo to Paris.

Instead, according to several Disney sources and others familiar with Iger’s thinking, the executive spent 2020 and 2021 watching COVID-19 devastate the company he had led for 15 years — and regretting what he has called one of his worst business decisions: the selection of Bob Chapek as his successor.

Just weeks after Bob Chapek’s contract had been renewed, the news comes last night of the former CEO stepping down amid reports the board let him go. What exactly happened to prompt this oddly-timed Sunday evening announcement? Until the details unravel over the next few days, one can only assume that the ‘Paycheck‘ reputation caught up with him, and the Walt Disney Company Board succumbed to external pressures to appoint an official scapegoat.

Who is actually responsible for the downfall of the world’s most beloved company? A short-sighted onlooker might be tricked into thinking this was the sole, unfortunate doing of one wayward CEO, though the reality is much broader than its face. The Walt Disney Company might be pulling the ultimate wool over our eyes, using Chapek’s departure to represent a turning point in the company’s direction. The reputation Disney had built for itself under the watch of Chapek wouldn’t escape them without someone taking the fall. Even if they had taken every positive turn from here on out, with Chapek at the helm, the visual representation would be one of little-to-no change. Something had to happen, an unprecedented shakeup to reignite the hope of fans who simply want their magic back. Though the question remains, will anything change?

My gut says yes, but not in the way fans think. I’m sure we will see small changes, tokens of amiability designed to distract and delight, with Disney escaping fundamental change by way of a more visually pleasing response. With a familiar face, a softer hand, and that old-faithful glimmer of hope, Iger represents everything we want to see in the parks, and for many fans, that might be enough to get them back onside without too much actual change required. In all honesty, maybe that is enough. As a lover of Disney who never found the deviation from tradition quite problematic enough to threaten not returning, I might not be the best person to speculate. Admittedly, I have cringed at a few of the decisions as they came down; who hasn’t? However, for me, the parks never lost their magic entirely, which gives me hope that with a little guidance from a known entity like Iger, and a swift shift in attitude from the board, Disney might just be able to restore its standing on the world stage as the vacationed destination where dreams come true.

Chapek played the role of the villain well, providing a face to hold accountable for the myriad of poor decisions that plagued the last two years of Disney’s history. Ambition, risk, and a financial gamble, the same cornerstones that can build legends, came together in infamy for the now ex-Disney CEO. I will conclude with the sentiment that someone wisely commented on social media not too long ago; We wish you well, Bob Chapek, just somewhere else.