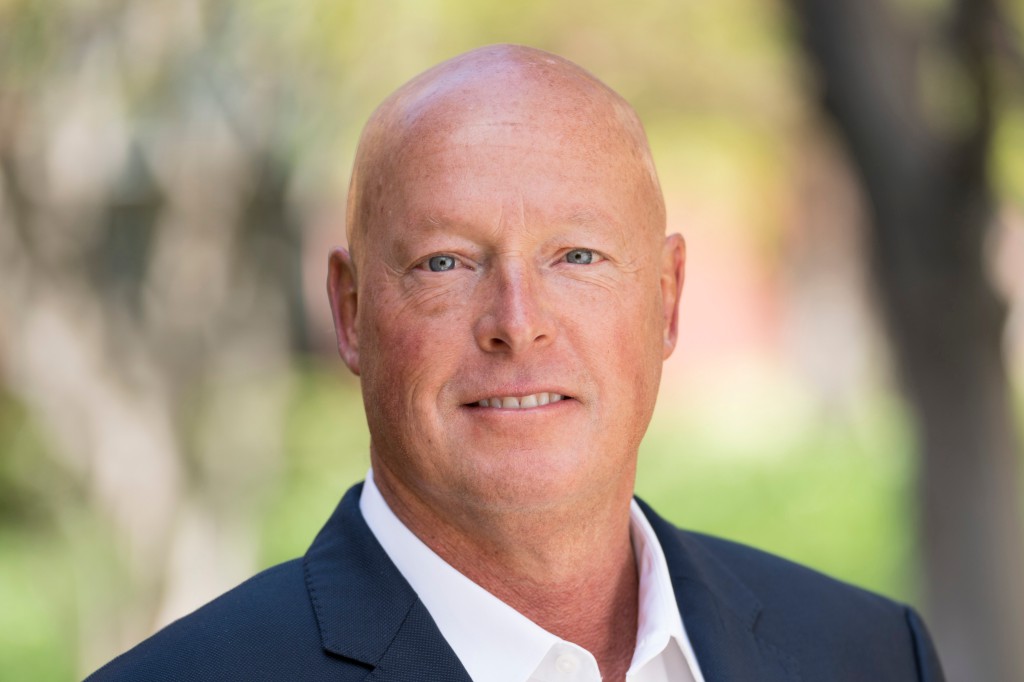 The Walt Disney Company has added CEO Bob Chapek to its board of directors.

In a joint statement, Susan Arnold, independent lead director of the board, and Bob Iger, Disney executive chairman, said:

"Bob Chapek has demonstrated remarkable leadership in the face of unprecedented challenges that were unimaginable when he became CEO just seven weeks ago, and we've watched him navigate this very complex situation with decisiveness and compassion. We are pleased to add Bob to the Board, as we stated we would when he was named CEO."

Chapek's election is not a surprise and was part of his employment agreement which was outlined in a filing with the Securities and Exchange Commission. The filing states that the contract "provides for Mr. Chapek to be elected as a member of the Board at a time to be determined by the Board and to be nominated for re-election to the Board during his tenure as Chief Executive Officer."