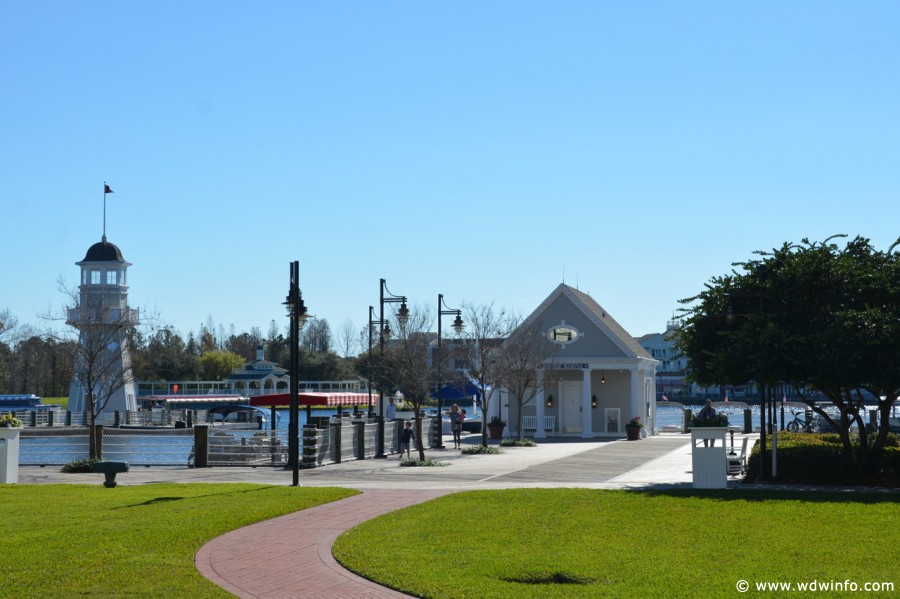 The battle over property taxes related to Disney’s Yacht and Beach Club Resort continues after Orange County Property Appraiser Rick Singh announced today that he has filed an appeal to the July ruling reducing the value of the resorts.

In July, Disney convinced a judge to adjust the 2015 value of the property from $337 million to $209 million, resulting in a $1.2 million decrease in property taxes.

Singh said in a news release today that he is appealing the judge’s decision, adding that “We are confident that a closer review of the calculations used to determine value will result in the ruling being overturned. It is simply illogical that The Yacht and Beach Club-with nearly 1200 guest rooms and over 100,000 square feet of meeting space-has a market value of $209 million.”

Disney has not responded to Singh’s announcement.