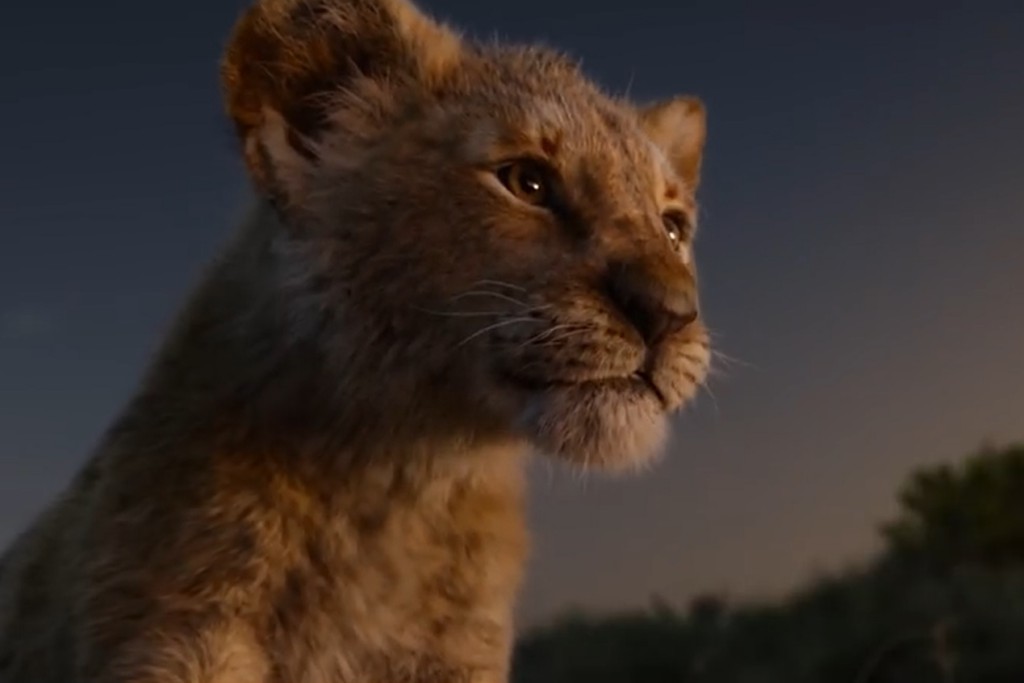 The Walt Disney Studios has brought in Barry Jenkins to direct a sequel to Jon Favreau’s 2019 remake of The Lion King. Jenkins directed and co-wrote 2016’s Moonlight, for which he received an Academy Award nomination for his direction and won the Oscar for Best Adapted Screenplay.

Writer Jeff Nathanson is back to work on a script for the sequel, which may explore Mufasa’s origin story. The film will use the same photo-realistic technology as Favreau’s take on the story.

Jenkins said of the announcement:

Helping my sister raise two young boys during the ’90s, I grew up with these characters. Having the opportunity to work with Disney on expanding this magnificent tale of friendship, love and legacy while furthering my work chronicling the lives and souls of folk within the African diaspora is a dream come true.

There is no word on when production will begin, no release date set, and no information on cast.