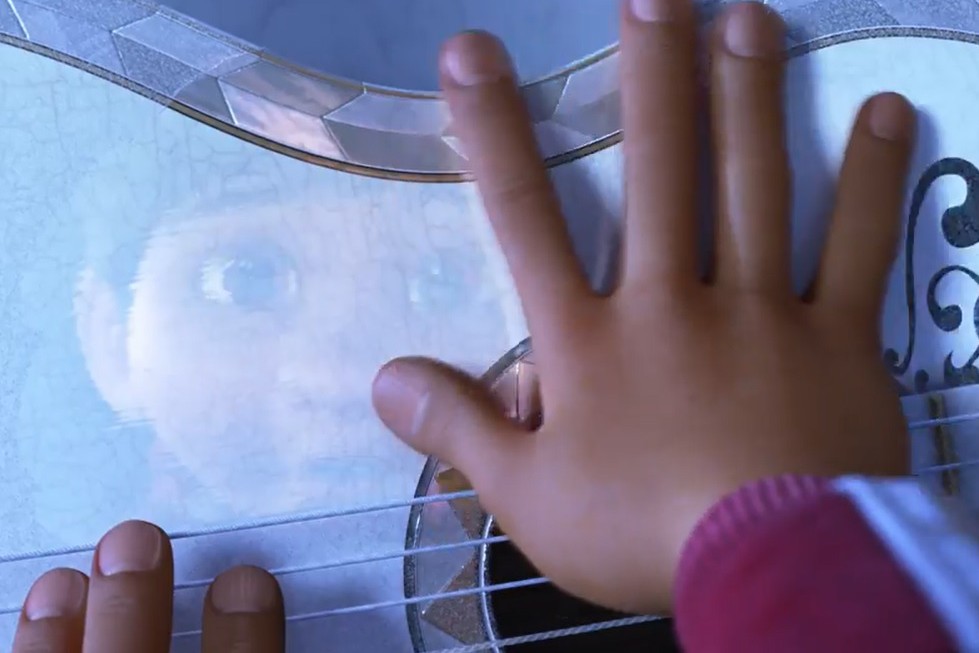 Producer Darla K. Anderson, who won just an Academy Award for the Disney-Pixar animated feature Coco is leaving the company after 25 years.

Anderson said in a statement, “I’ve had a magical and privileged experience working at Pixar over two decades. The creativity, imagination and innovation at Pixar is second to none. I’m truly grateful to have been a part of this historic journey and hold excitement for my next chapter.”

Prior to Coco, Anderson’s films averaged $221 million each. One of the highest averages of any producer in the film industry.

Ed Catmull, president of Pixar and Walt Disney Animation Studios adds, “She was there from the beginning, when we were all figuring out how to make computer-graphics animated film, and I personally owe here a debt of gratitude for all her contributions to our studio and our industry.”

It’s widely believed that screenwriter Andrew Stanton named the character of Darla in Finding Nemo after Anderson to get back at her for a practical joke.

Walt Disney Company CEO Bob Iger said of Anderson, “Darla has been a creative force in animation and a strong voice at Pixar for 25 years. She’s made an indelible mark on the industry as an Oscar-winning producer and a relentless champion for stories that reflect the diversity of the global audience. She takes my best wishes with her as she sets a course for her next adventure.”

Anderson’s departure comes at a tumultuous time at Pixar, with John Lasseter on a leave of absence due to admitted “missteps” and the future leadership of the studio up in the air.