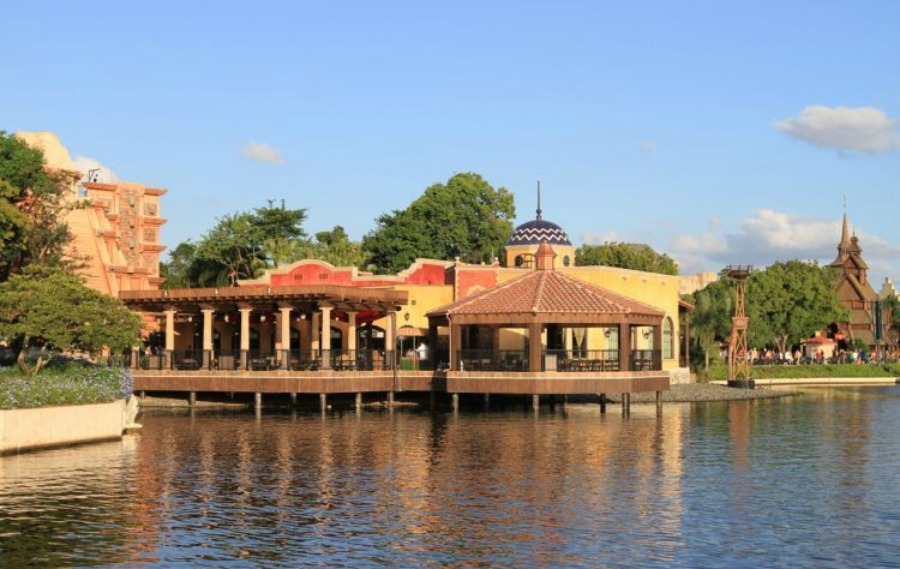 We've learned this morning that the Palmas Restaurant Group has laid off an undisclosed number of employees from their restaurants in the Mexico Pavilion in EPCOT. The company states that the layoffs came due to “extended closures and loss of business resulting from the COVID-19 pandemic.”

According to Spectrum News, a company spokesperson stated the following in an email:

The decision was not taken lightly. The company did everything in its power to avoid a layoff scenario, including extending paid furloughs and medical coverage for as long as was economically feasible despite the mandatory closure of restaurant operations.