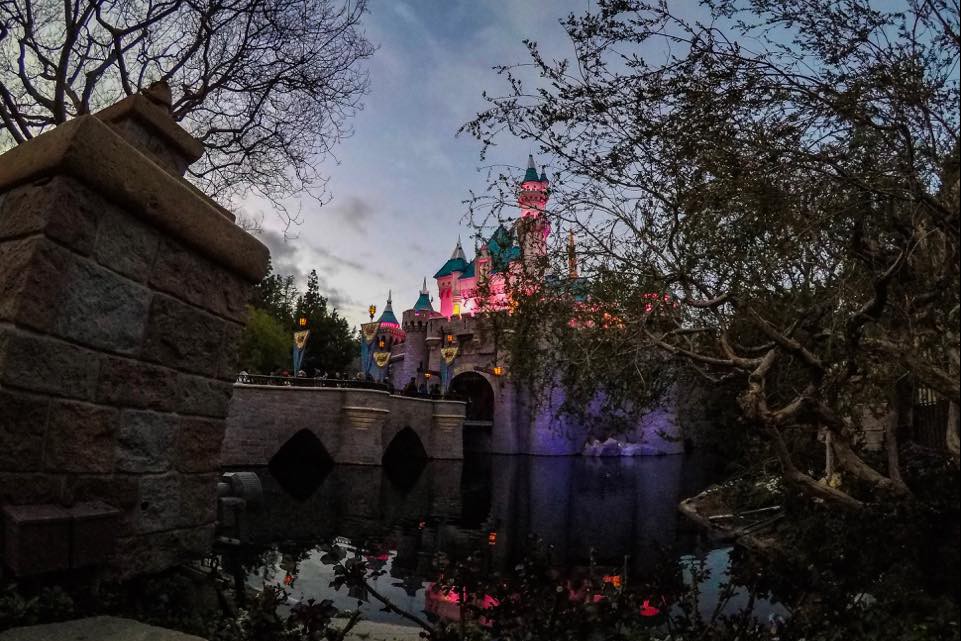 Early last month, a group of unions representing many of Disneyland’s cast members submitted about 20,000 signatures asking for a ballot measure that would force larger Anaheim employers, including the Disneyland Resort, to pay workers at least $15 per hour. The measure would apply to all large businesses that accept city subsidies.

Yesterday, the Orange County Registrar of Voters confirmed that enough signatures had been gathered to move the initiative along in the process. Organizers needed to collect at least 13,185 valid signatures, which represents 10% of registered voters in the city of Anaheim.

If ratified, the measure would force affected employers to pay a minimum starting wage of $15 beginning January 1, 2019, increasing $1 an hour per year through 2022. After that, the increases in the required minimum wage would be tied to the cost of living.

The petition now moves to the Anaheim City Council. On Tuesday, council members will discuss whether to put the measure on the ballot for the November 6th election, or simply adopt a city ordinance to impose the minimum wage requirements.

The city council can also request an economic impact report, which would delay any decision on the matter.

Andrew Cohen, spokesperson for Unite Here Local 11, one of the unions involved in the petition process, said that they would not oppose the economic impact report, adding, “the more information that comes out on this, the better.”