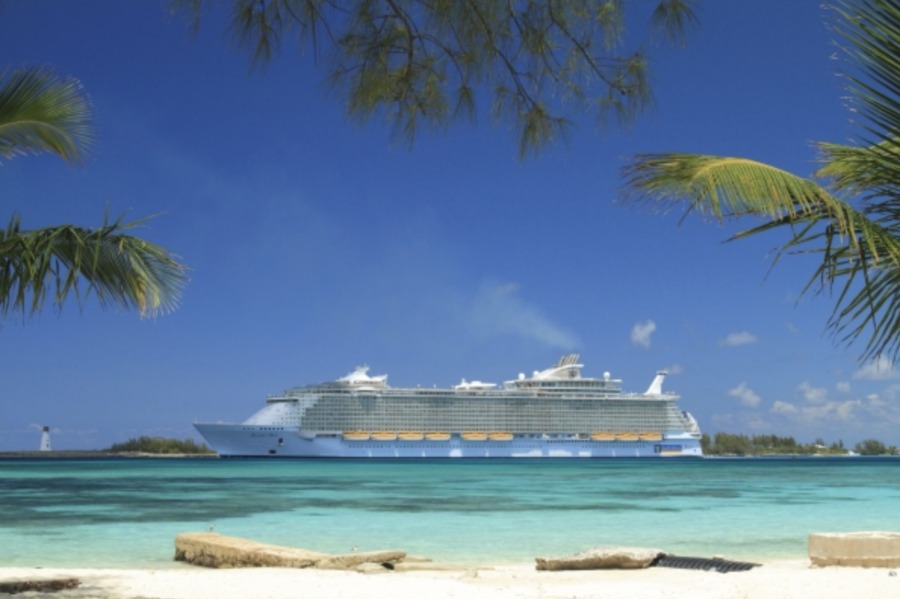 Royal Caribbean Cruise Line is currently experimenting with a new chat feature on their Allure of the Seas cruise ship. Similar to the Disney Cruise Line app, this feature would allow cruisers on the ship to communicate with their friends and family onboard.

The feature was added to the app last week and is accessible through the cruise line’s app that you can download for free via the app store on both Android and Apple devices. The following update was shown in the app to inform guests of what’s going on:

We’re now actively testing our new guest-to-guest chat feature on Allure of the Seas, with this new addition coming to more cruise ships soon. Our feature allows guests to connect with other staterooms, and freely chat with friends and family onboard.

The Royal Caribbean International app will provide cruisers with the information that need to make the most out of their cruise such as the next port of call, the weather, the ship’s time, dining options, activities, and more. As you can see from the screenshot above, the app is still in its beta phase and currently supports the following ships: