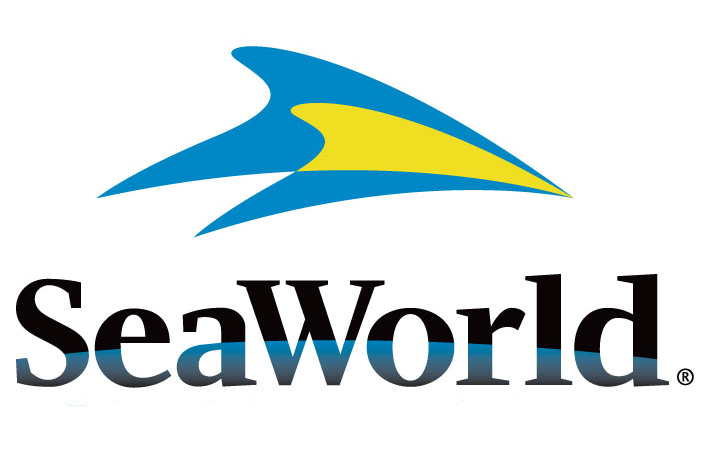 ShareTweetSubscribe
SeaWorld Entertainment Inc. recently posted their year-end earnings report, and you could say they’ve floundered the already low expectations yet again. SeaWorld has been struggling with revenue and attendance since the 2013 release of the anti-captivity documentary Blackfish, and 2017 was no different. A couple key numbers give a better understanding of the full earnings report. The full-year revenues were down to $1.26 billion compared to $1.34 billion in 2016, which is a 6 percent drop. Net loss in revenue had a massive drop-off to $202.4 million, which compares to the much smaller $12.5 million net loss in 2016. Attendance for the theme parks has dropped as well; down 5.5 percent to 20.8 million from 22 million. The fourth-quarter was the company’s strongest quarter, but even then, there were decreases in revenue. The fourth-quarter revenue decreased 0.8 percent from $267.6 million in 2016 to $265.5 million in 2017. The net loss in fourth-quarter revenue fell from 11.9 million net loss in 2016 to $20.4 million. There is some news that SeaWorld can hang their hats on. Last year, in-park spending by guests, was up 0.1 percent, an increase from $23.93 in 2016 to $23.96. Additionally, the fourth-quarter was strong with total revenue per capita up 2 percent; an increase from $61.12 per person in 2016 to $62.32 per person this past year. Interim CEO of SeaWorld Entertainment Inc. John Reilly said, “We are encouraged by the improvements we saw in the business in the fourth quarter…impacted by the continued strong reception of our Halloween and Christmas events.” John Reilly took over as interim CEO as of today February 27, since now-former CEO Joel Manby has resigned. Credit: Orlando Business Journal
ShareTweetSubscribe