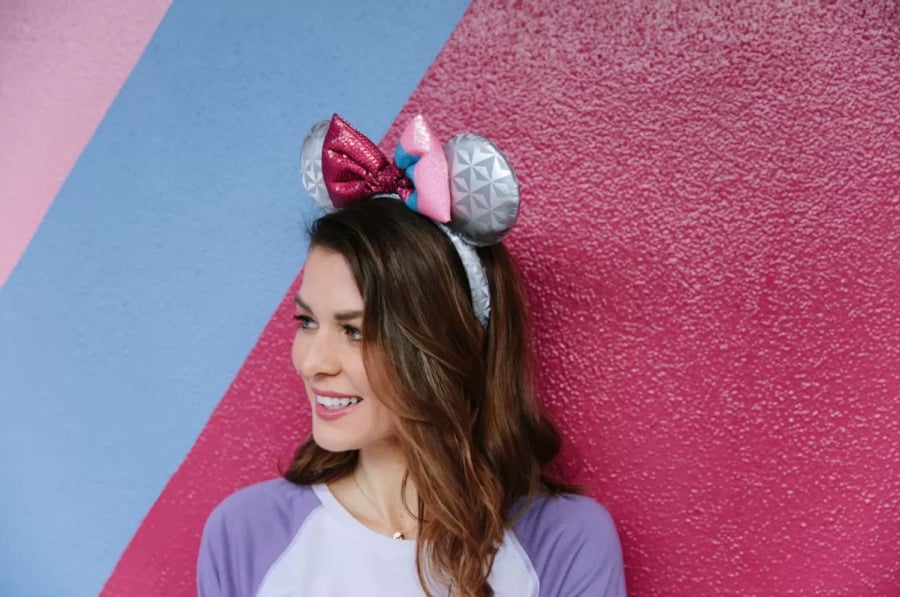 Minnie Mouse Ear headbands have become increasingly popular over the years and the folks in charge of Disney theme parks merchandise are getting ready to launch some new ones that Epcot fans are sure to be excited about.

It’s likely that most guests have noticed the various painted walls around the Walt Disney World Resort where selfies are taken and shared on social media. Some may recall that the purple wall in Tomorrowland at Magic Kingdom even has its own line of merchandise. The new Minnie Ears you see pictured above were inspired by the “bubble gum” wall that’s located right near Spaceship Earth in Future World.

The following Ear headbands were inspired by four different pavilions of the World Showcase. There’s a set for the United Kingdom, France, Mexico, and Germany; each features a flag bow along with Spaceship Earth-inspired ears. 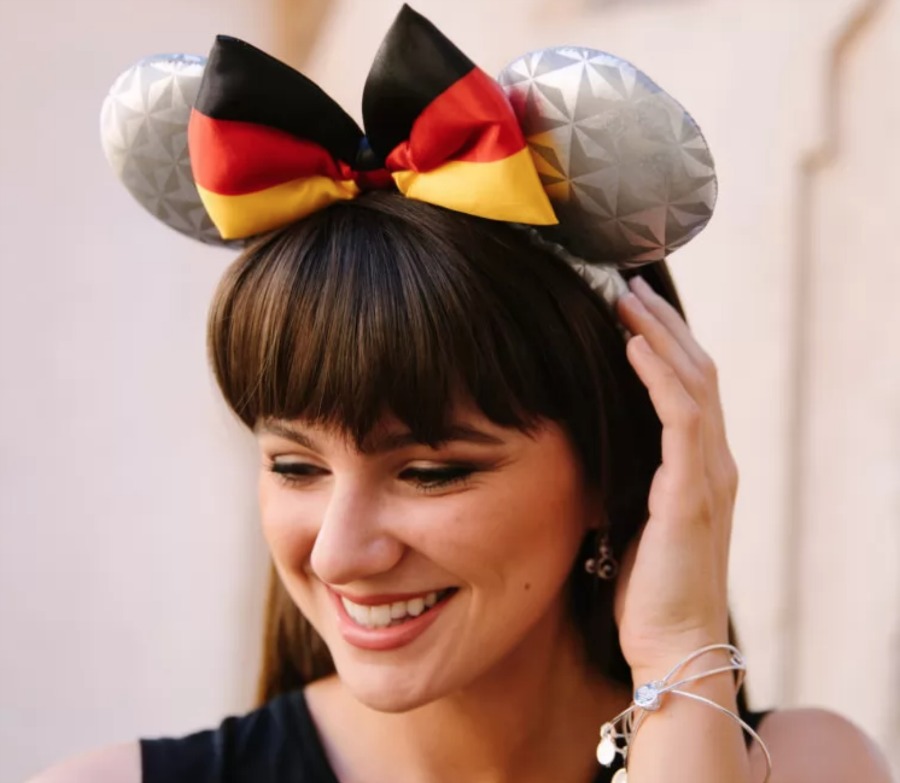 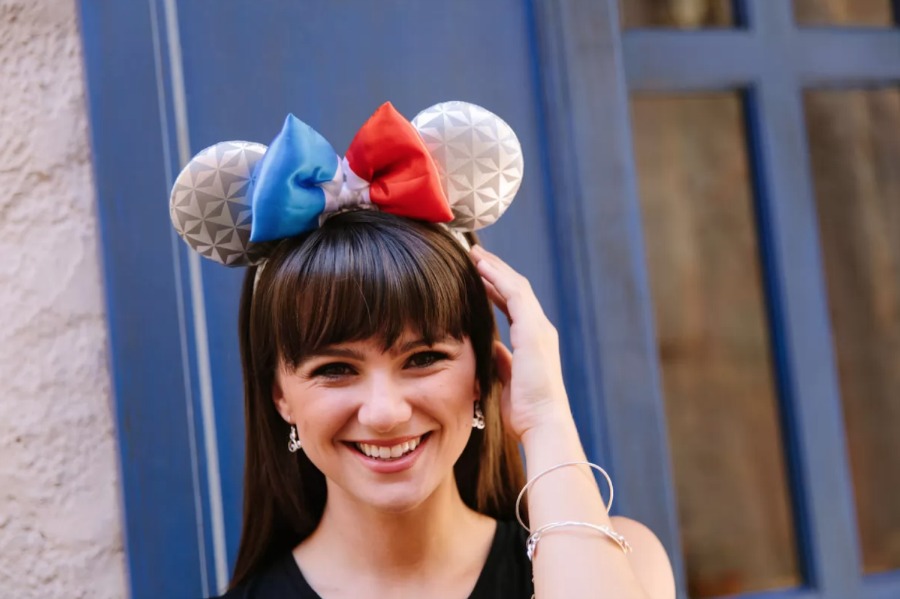 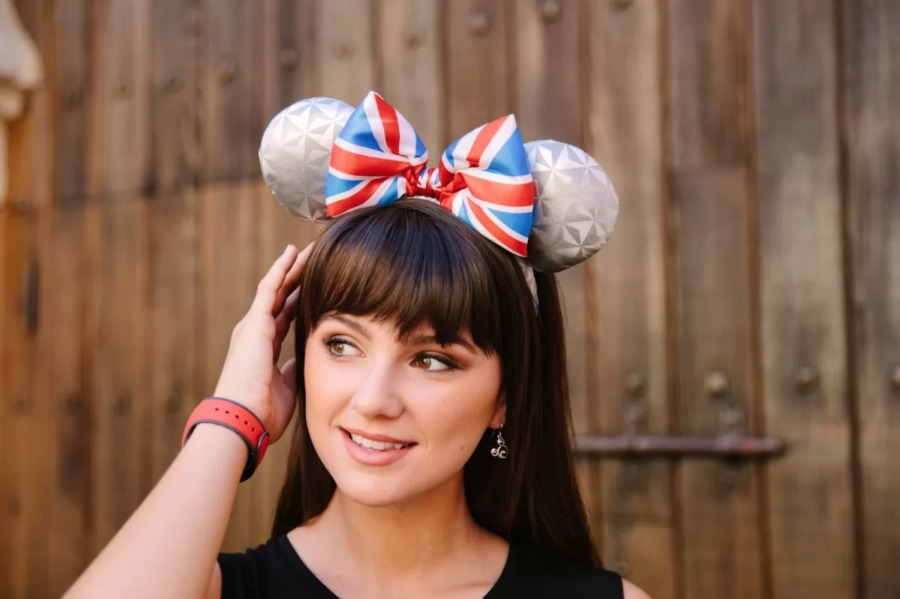 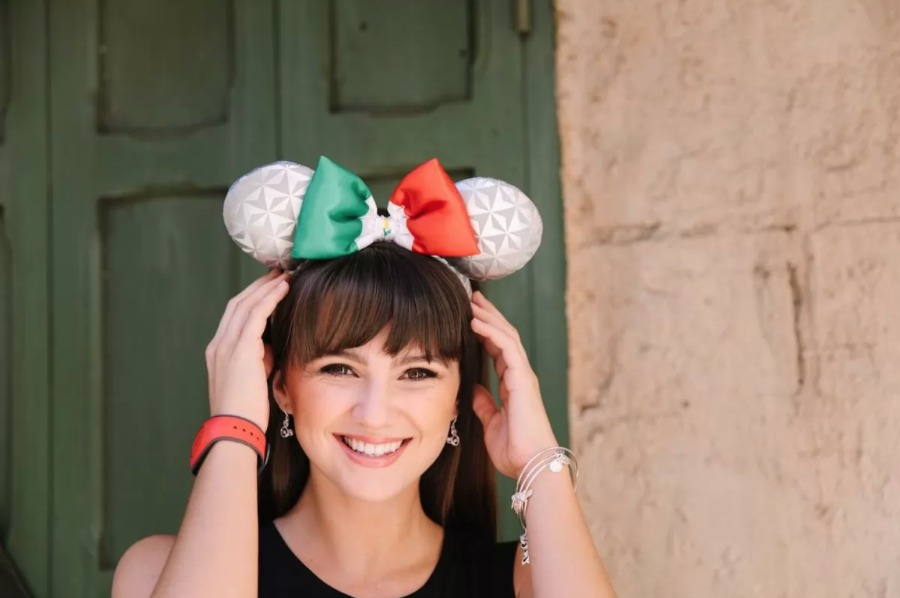