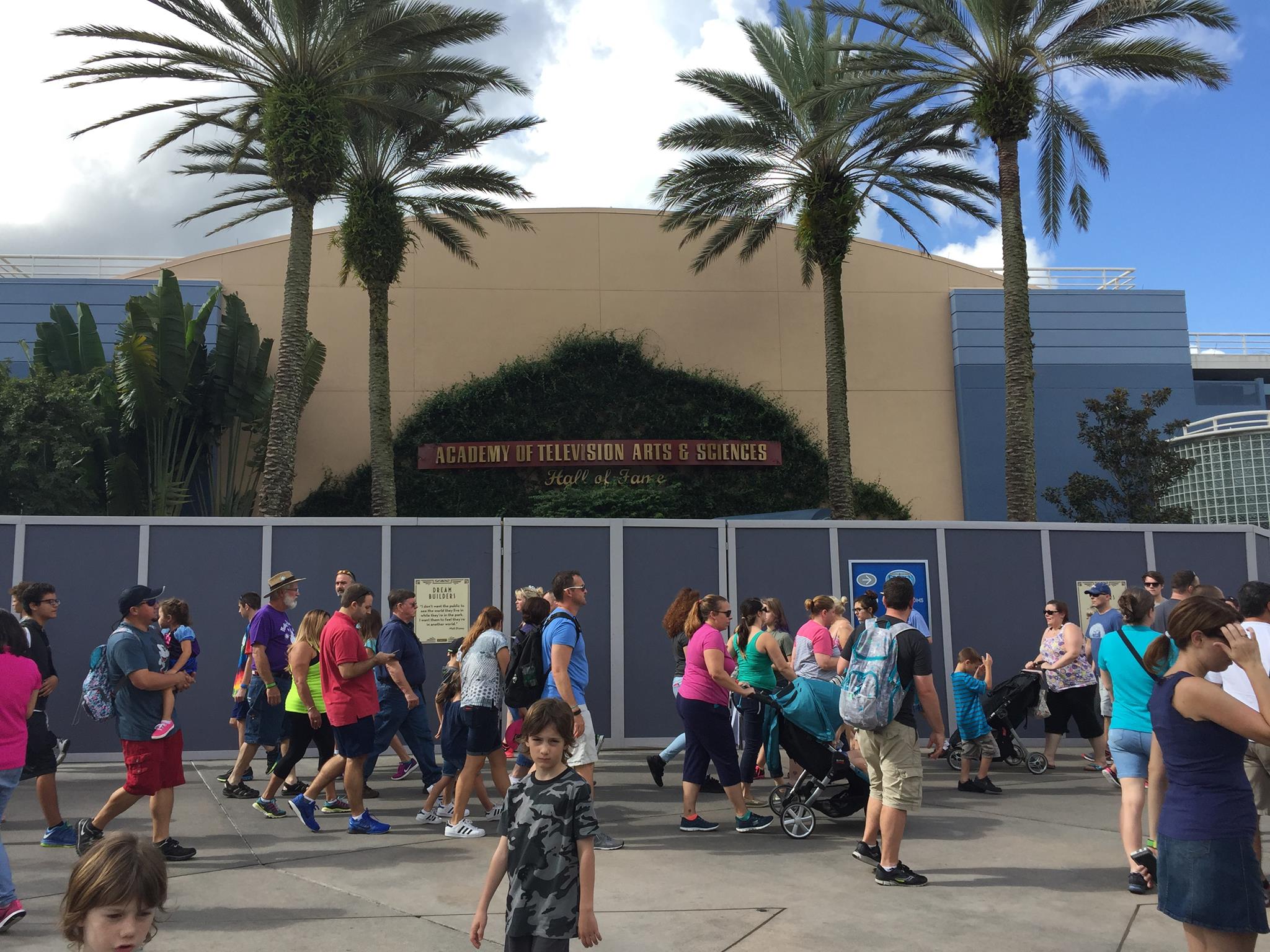 ShareTweetSubscribe
The Academy of Television Arts and Sciences Hall of Fame attraction at Disney’s Hollywood Studios is being removed from the park and will be replaced with a food and beverage marketplace. The area, which featured busts of TV stars and other actors who had been inducted into the Television Academy Hall of Fame, has been in the park since 1993. The area will be cleared by Thanksgiving, and then work on the new marketplace can begin. The busts, which included Lucille Ball, Bea Arthur, Betty White, Bob Newhart, Mary Tyler Moore, Oprah Winfrey, Barbara Walters, and Walt Disney, will be returned to the Academy of Television Arts and Sciences. There was a Bill Cosby bust in the display previously, but it was removed in July 2015 after Cosby was accused of assaulting dozens of women. News source: Orlando Sentinel Photo credit: Kathy Werling
ShareTweetSubscribe