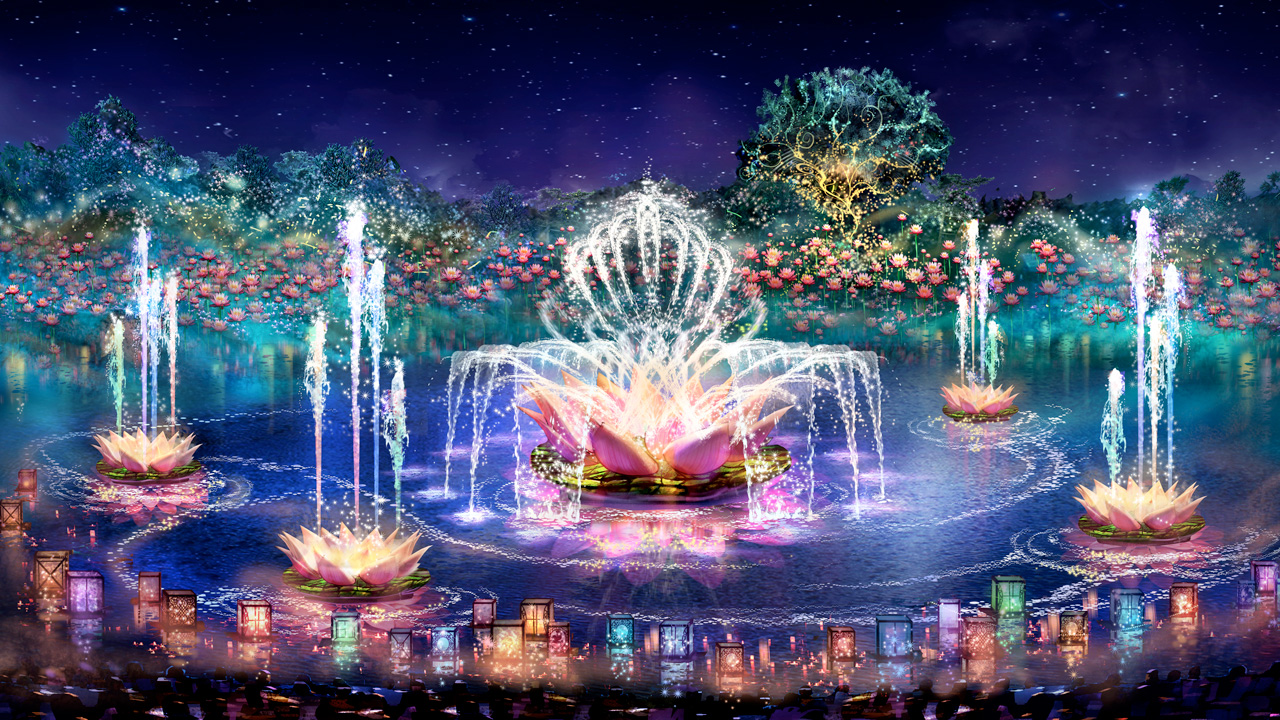 ShareTweetSubscribe
Welcome to the October installment of Disney Rumor Round Up. You see the September edition here. Let's get right into this month's rumors! Disclaimer: none of the things mentioned in this article are official and may not ever happen. Magic Kingdom The Magic Kingdom lost its nighttime parade this month and no replacement is coming yet. However, rumors suggest that after the holidays, Festival of Fantasy will run during the evening as well as during the day. This would only be a temporary change until a replacement finally makes its way to Walt Disney World. Rumors still say that a Wreck-it Ralph attraction is coming to Tomorrowland where Stitch currently resides. Stitch's Great Escape moved to a seasonal operation this month, which means it won't be open every day and will only be open when capacity is needed. The rumors also say that Stitch will officially close at the beginning of the year for good. In other Tomorrowland news, the area has gotten a new manager, which is why we have seen new paint and signage at the Carousel of Progress. We also have seen the rocks at the Tomorrowland entrance get re-painted with a metallic blue color. We should continue to see more subtle and welcoming changes over the coming months in that area of the park. One final Tomorrowland rumor suggests that the land could possibly see a name change in the not so distant future. Epcot Guardians of the Galaxy is still said to take over Universe of Energy in roller coaster form. The building will be gutted and expanded to make room for this coaster. It is also rumored to have a backwards launch, which could make for an interesting experience. The current ride would close sometime in 2017 with a 2020 opening. Other plans exist for the Experimental Prototype Community of Tomorrow, which can be found in last month's rumor round up. One of the most recent rumors says that the Ratatouille attraction from Disneyland Paris's Walt Disney Studios park will be making its way to Epcot for the 50th anniversary of the resort. Disney's Hollywood Studios Toy Story Land has gone vertical as seen in recent aerial images.  When a project goes vertical, that means steel or concrete is coming from the ground and going up vertically. You can follow along with all of the construction updates regarding Hollywood Studios in this thread on the DISboards. Star Wars Land still has a lot of dirt to be moved before that project goes vertical. Speaking of dirt moving, a conveyor belt system was put in place over World Drive recently, which will move dirt from one side of the road to the other for the retention pond Disney is constructing for the major Hollywood Studios work. The back half of One Man's Dream is blocked off with walls. That section used to have the New Fantasyland model. It is rumored to be adding a model for Pandora or one of the new lands at Hollywood Studios. Animal Kingdom Rivers of Light has been handed over to park operations from Walt Disney Imagineering. That means that Imagineering feels confident enough that the problems are fixed and cast rehearsals can begin. The show is said to start soft openings by the end of the month with a grand opening in November. Soft openings are not always announced and may be very limited to the amount of guests who get to see the show. Other Walt Disney World Rumors Disney Springs is said to be getting a new addition in the realm of entertainment. The details on this rumor are sparse but it comes from a good source. We hope to see what this could mean soon. Walt Disney World's 50th anniversary is in just 5 years and there are already several plans underway for that. Rumors suggest that we could see a Club 33-style restaurant at each Walt Disney World park and Disney Springs. These restaurants could also be part of owning a house in Disney's housing development, Golden Oak. As we continue to get closer, I am sure more and more rumors about the 50th celebration will come about. Disneyland House of Blues currently sits empty in Downtown Disney while it awaits a possible demolition or makeover into something else. It was rumored to become a Splitsville like the one in Disney Springs, but that seems to be on  hold right now. Tower of Terror in Disney California Adventure has been announced to become Guardians of the Galaxy Mission: BREAKOUT. The exterior refurbishment/renovation has already begun. Pieces of the facade have come down and scaffolding has gone up. With that, the ride currently scheduled to close at the beginning of January is said to be operating without one of its elevator shafts as each one is getting refurbished before the closure. That is all for this installment of Disney Rumor Round Up!
ShareTweetSubscribe