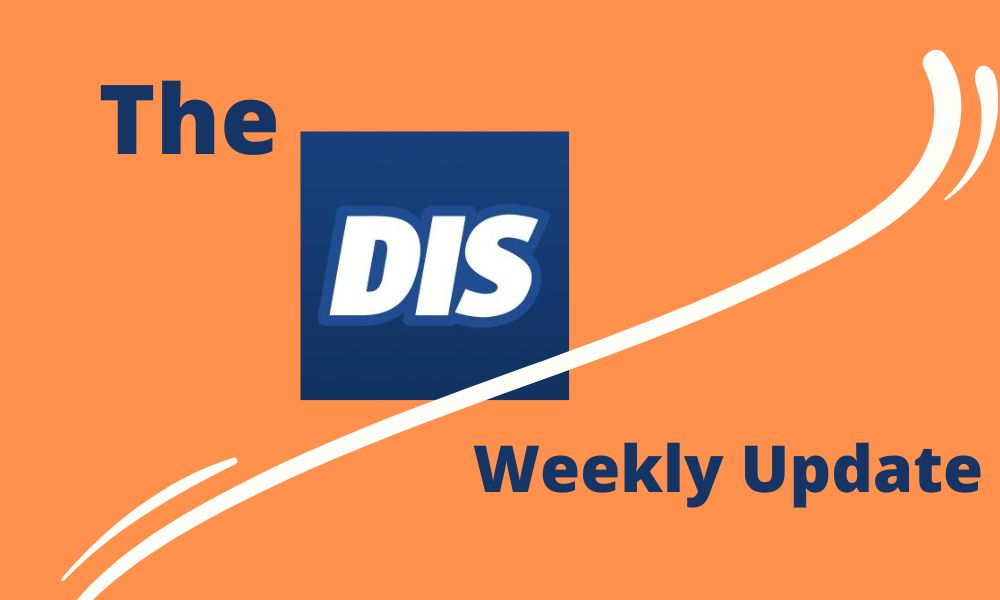 Hello friends, happy Friday! Let’s take a look at all that happened this past week, shall we?

On Monday, we had a very important Merch Meeting with Zoë, where we looked at the latest installment of the Mickey Mouse: Main Attraction series. We also got a big update for Disney Cruise Line regarding the COVID-19 testing procedures. Our very own Jackie Gailey let us know that the ‘Good Morning Show’ on the Disney Wonder is a must-do!

On Tuesday, we looked at a Labor Dispute that prevented the Disney Wonder from departing the port. Contributor Elizabeth took us to a meal at Boatwrights in Port Orleans Riverside. She told us about her experience at the dining location and how it was an off-night when she visited. We also looked at an older article that explains what DisneyBounding is and how it became popular. I would say DisneyBounding has gotten even more popular this year.

As we made it to the middle of the week, Zoë took us to Neverland and gave us a brief lesson on the history of Peter Pan’s Flight. Next, we looked at some Halloween costumes for Mickey’s Not-So-Scary Halloween Party. Specifically, costumes that are made for the summer heat and to help you survive rainy and humid party nights. This was also the day that we got the most fantastic news, rehearsals had begun for Fantasmic. With Disney announcing that rehearsals have started, that means soon we should have an opening date! Then we touched on the topic of Disney and Amazon teaming together for a membership program.

On Thursday, Contributor Katrina shared with us the tastiest non-alcoholic beverages at Walt Disney World. These are great drinks to share with families, kids, and anyone that might not drink alcoholic beverages. We also discovered that a fan favorite store finally reopened at Hollywood Studios. The store is FILLED with Pixar merchandise. It was great to see something that had been closed for so long finally be open. It’s a great spot to grab some air conditioning.

We made it to Friday! Today we have a serious conversation with Zoë about this new term, Legacy Fans, that Josh D’Amaro used to describe some of Disney’s most loyal fans. Today we got the news that characters are returning to DinoLand U.S.A., which is super exciting.