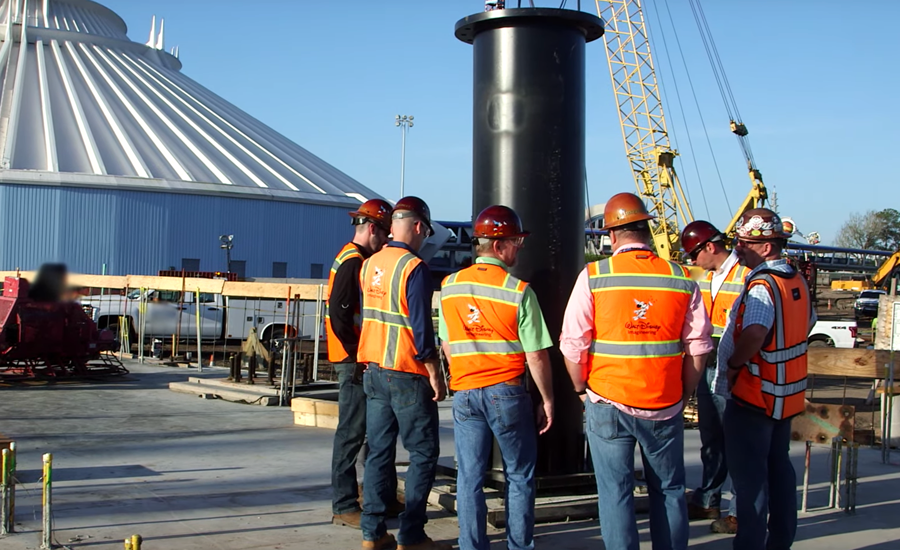 Walt Disney World is in an era of expansion and growth with new attractions and restaurants on the horizon. One of the major projects being worked on is the upcoming TRON Lightcycle Power Run attraction coming to the Magic Kingdom’s Tomorrowland. The Disney Parks Blog just announced the project hit a major milestone as the first steel support columns have just been installed.

Over 300 ride columns that have to be installed, but it is still an exciting shift as the construction can now begin to go vertical. Up until this point, the construction was all groundwork, which is obviously very important, but certainly not as exciting as the steel beams being installed.

The TRON Lightcycle Power Run attraction isn’t expected to open until 2021, so stay tuned for more updates as the construction continues.