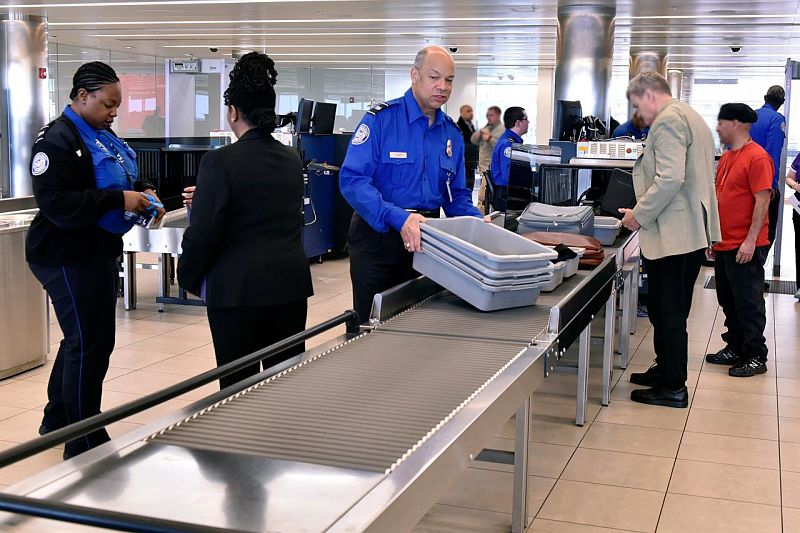 Getting through airport security is already an exhausting process. Transportation Security Administration is now suggesting that passengers arrive an additional 20-minutes earlier – on top of the already suggested two hours early for domestic flights – due to a change in security measures.

According to KHON2, the new process, named Enhanced Accessible Property Search, is largely just an increase to the inspection of food and electronics. All electronics larger than a cell phone will now have a more thorough inspection. Additionally, all food and snacks will be thoroughly inspected as well. Food items will have more scanning by the TSA agents, and could possibly be swabbed for explosives. Unlike electronics, food can still be left in passengers’ carry-on luggage unless a TSA agent determines that a particular item needs extra screening.

As this relates to Disney travel, it is important to note that both Los Angeles (LAX) and Orlando International (MCO) Airports, the two major airports for Disneyland and Walt Disney World travel, are already extremely high-traffic airports that typically have long security lines as it is. This change could significantly impact how early Disney Parks travelers should get to the airport; especially if you tend to bring food with you or to use leftover snack credits from the Disney Dining Plan to bring food items home from the parks.