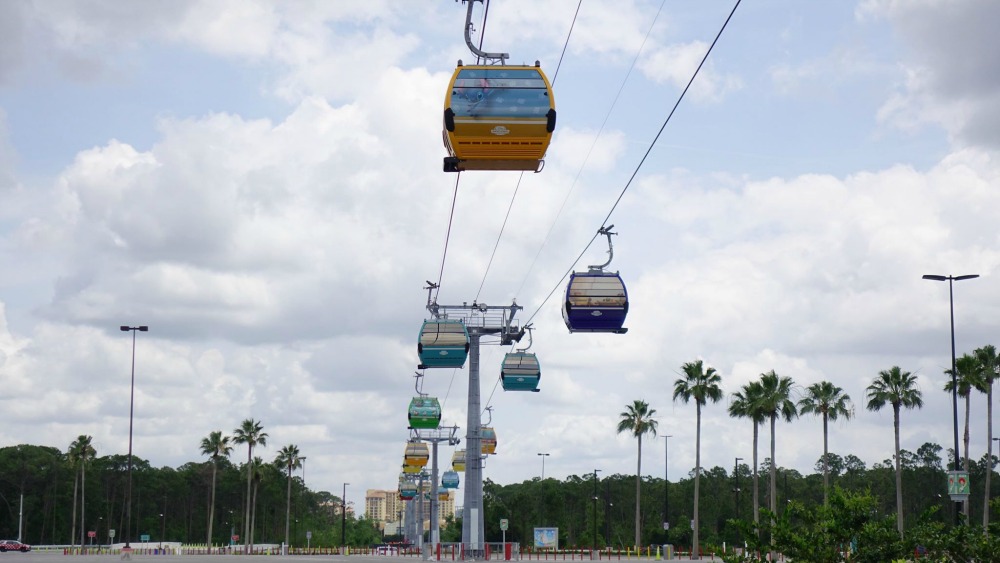 ShareTweetSubscribe
With Star Wars: Galaxy's Edge opening later this year and the Disney Skyliner being tested for a fall open, plus other attractions and resort hotels under construction at Walt Disney World, union leaders for the Reedy Creek Fire Department say that there aren't enough firefighters to handle the growing crowds, leaving the department "stretched to the max." Tim Stromsnes, president of the Reedy Creek Firefighters Association says:

"They're asking us to do more with less. Why are we doing such a disservice to the visitors, to the tourists who come to Disney, and not giving them an adequate amount of firefighters to do these operations? We don't have enough firefighters to make them safe."

In a statement, Disney spokesperson Andrea Finger responds that, "the safety of guests and cast is, and will be, our core focus in operating our parks and resorts." John Classe, an administrator for the Reedy Creek Improvement District, adds that he is confident that the department provides "appropriate levels of fire and medical services." Classe also says that union leaders may be "trying to negotiate its current collective bargaining agreement in the media." Firefighters are sometimes called to help evacuate rides, deal with vehicle accidents, injuries, fires, however, they spend most of their time dealing with medical calls. One of Stromsnes' main concerns is the upcoming Disney Skyliner, a gondola system that travels to several locations around the resort. He says that over $2 million has been spent on two new trucks that have reaches long enough to access the gondolas should they stop in mid-air, but that they  haven't hired any new manpower. So far, he says, firefighters have spent more than 2,500 hours training on the new equipment. There are currently 138 firefighters in the Department, with at least 32 on duty at any one time. Earlier this year, the Department asked that 40 new positions be added, but only two additional administrative positions were budgeted for. Stromnes concludes: "We have the equipment. We just don't have the people." Source: Orlando Sentinel
ShareTweetSubscribe