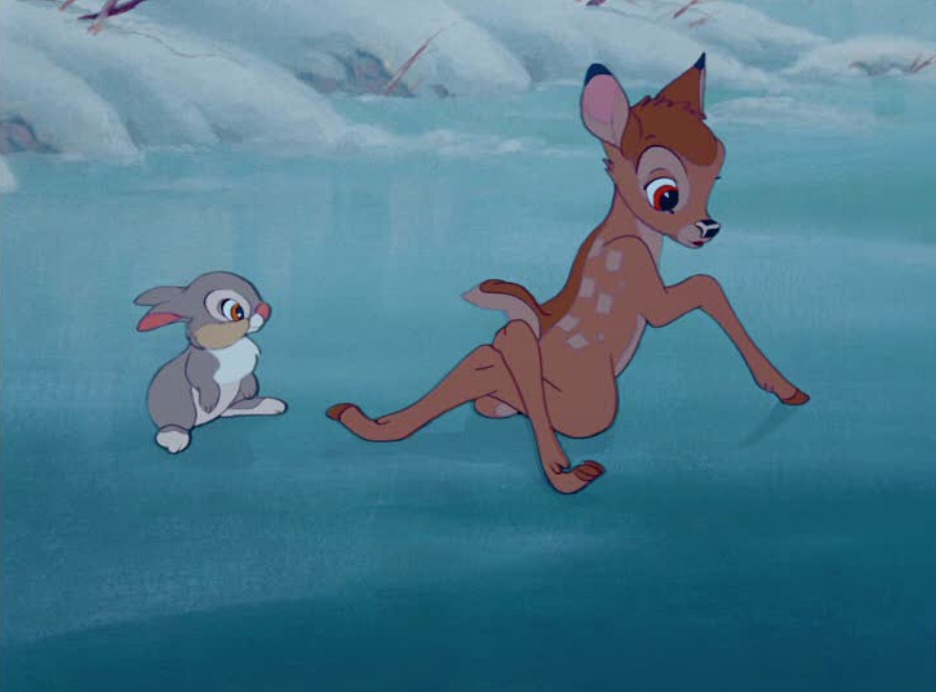 The Walt Disney Company is reportedly in the process of developing a live-action remake of their 1942 movie Bambi as part of its aim to reimagine their classic films for a new generation of audiences.

Two writers have been hired to pen the screenplay but Disney has not committed to a production or release date as of yet. On Friday, The Hollywood Reporter announced the writers for Bambi are Geneva Robertson-Dworet and Lindsey Beer.

Disney’s remakes have, for the most part, done fairly well dating back to 2010’s Alice in Wonderland, which starred Johnny Depp as the Mad Hatter. Disney ruled the box office in 2019 with two remakes that brought in more than $1 billion in ticket sales worldwide each with Aladdin in May and The Lion King in July. Additional live-action movies are in the process of being remade including Mulan which is due to hit theaters in March.

One of the intents of remakes is to keep cherished characters such as Belle and Cinderella fresh in the minds of new generations of kids. The upcoming remake of Mulan was partially shot in China and features a mostly Chinese cast, setting it up for a potentially strong performance there.

Some of Disney’s live-action remakes have been a straight forward retelling of the original film where others, like Maleficent, provide a bit of back story. Then there’s the upcoming Jungle Cruise starring Dwayne “The Rock” Johnson and Emily Blunt which is based on the Jungle Cruise attraction found at Disney’s theme parks.