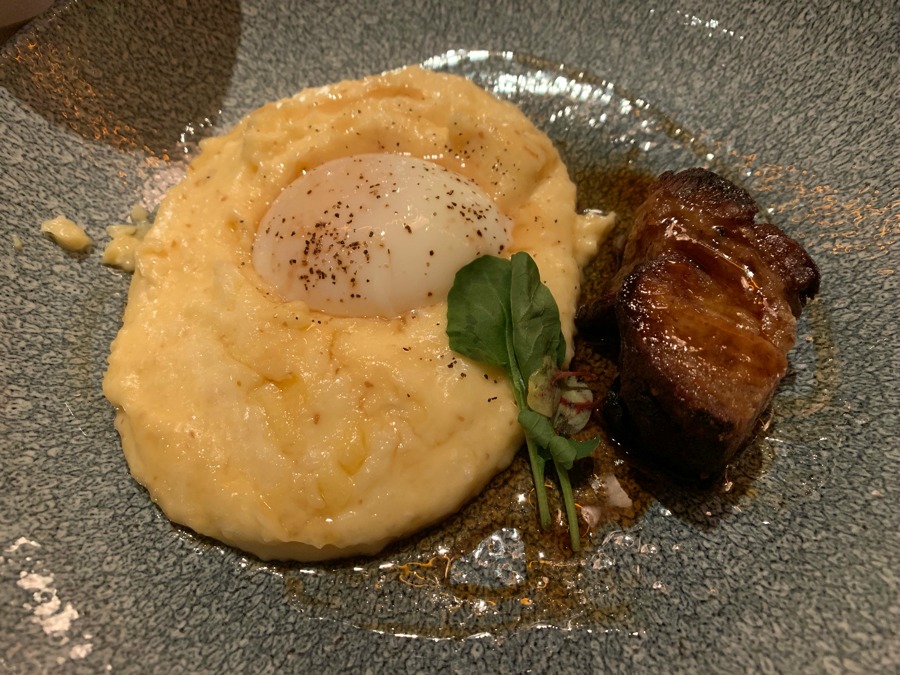 As of this morning, the Walt Disney World Resort website is no longer accepting dining reservations for June dates, with the exception of some locations in Disney Springs. Also unavailable are tickets for after hours events, dessert parties, and special experiences like Savi’s Workshop through the end of June.