By Tom Bell - Assistant Editor
www.wdwinfo.com
Posted on May 7, 2020 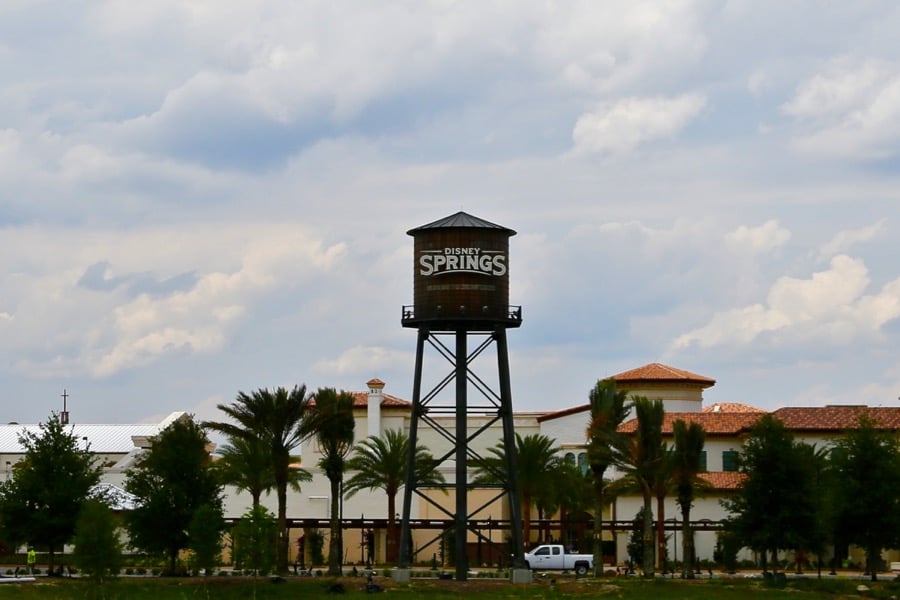 UPDATE 5/16/20: The following Disney Springs shopping and dining locations will reopen on May 27th:

UPDATE 5/15/20: The following additional Disney Springs restaurants have announced that they will also be reopening on May 20th:

UPDATE 05/13/20: So far, only a limited number of restaurants have confirmed that they will be opening on or around May 20th. The list includes:

UPDATE 5/9/20: As stores and restaurants prepare to reopen on May 20th, we have word that a couple favorite locations will miss the grand reopening.

According to a spokesperson:

We are excited about the recent announcement from the Walt Disney Company. Chef Art Smith’s Homecomin’ Florida Kitchen and Splitsville Luxury Lanes will not re-open on May 20 but look forward to welcoming guests to both locations soon.

UPDATE 5/8/20: There was some confusion about whether or not face coverings would be required when Disney Springs reopens. In an email letter to cast members on Thursday evening, President of Walt Disney World Josh D’Amaro stated that they look forward to welcoming each of their guests and cast members back to Disney Springs with enhanced health and safety measures in place including “requiring both our cast members and guests to wear face coverings.”

Walt Disney World has announced that Disney Springs will begin a phased reopening on May 20th with a limited number of shopping and dining options owned by third-party operators. Guests and Cast Members will be required to wear face coverings.

As we continue to monitor conditions, and with the health of guests and Disney cast members at the forefront of our planning, we are making several operational changes. Disney Springs will begin to reopen in a way that incorporates enhanced safety measures, including increased cleaning procedures, the use of appropriate face coverings by both cast members and guests, limited-contact guest services and additional safety training for cast members.

We will apply learnings and ideas from leaders in the health and travel industries, and we’re also talking to our unions as we prepare for some cast members to return to work.

Initially there will limits on capacity, parking, and hours. There will also be additional protocols to be announced later.