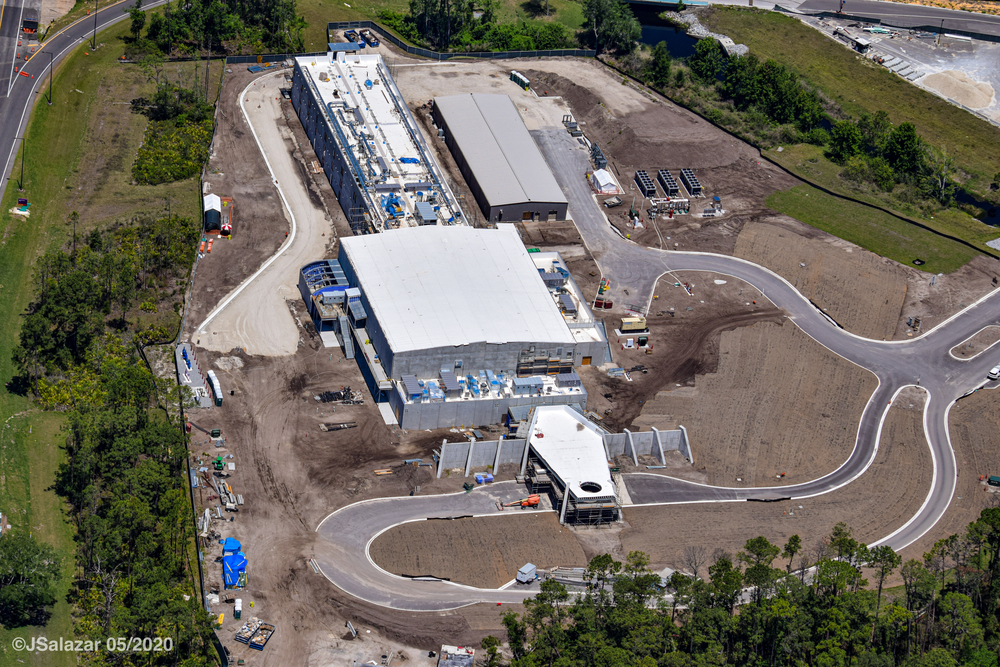 According to the Orlando Business Journal, a notice of commencement has been filed with Orange County, Florida for the "fabrication and installation of sets" at Disney's Project H. Project H has long been thought to be the codename for the upcoming Star Wars: Galactic Starcruiser at Walt Disney World. OBJ states that the notice of commencement "is a document signaling the start of work."

The Starcruiser will be a Star Wars-themed resort experience that, before the temporary closure due to COVID-19, was slated to open to guests in 2021. No change to the proposed timeline has been announced at this time.

According to OBJ, New York state-based Adirondack Studios has been tapped to do the design work behind the current build out construction of the Starcruiser. Adirondack has designed large and elaborate set pieces for Walt Disney World in the past, including Magic Kingdom's Belle's Castle in New Fantasyland and the Casey Jr. Splash and Soak train in Storybook Circus. If you missed the artist's renderings of the resort's interior spaces that were revealed at 2019's D23 Expo, click here to get caught up.

In related news, the old entrance to Disney's Hollywood Studios (pictured above), located very near the Star Wars: Galactic Starcruiser construction site, has been completely removed.

Work has been ongoing on the former park entrance during the temporary closure, and a berm (pictured above) now remains in its place.