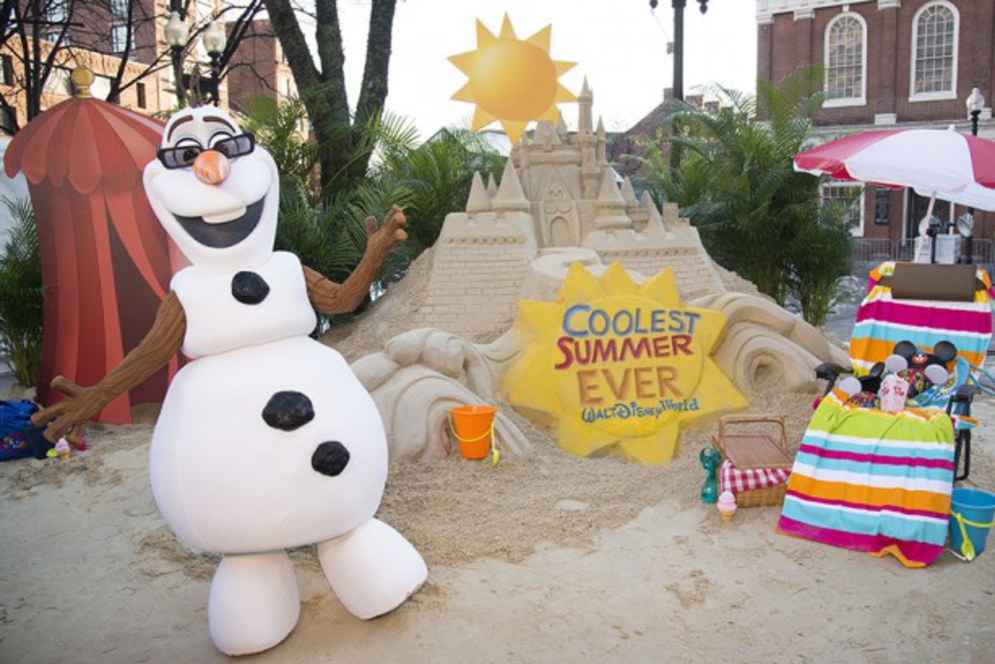 Summer 2021 has officially begun! Let’s countdown to see what Disney has in store for us! These are the special Disney events I am very excited about…

In Walt Disney World parks, the Taste of Epcot International Flower and Garden Festival has been extended into the Summer 2021 season, ending July 5th, 2021. Also in Epcot, Club Cool will be coming back and a new merchandise experience named Creations Shop will be opening this summer (date to be announced)! I can’t wait to shop here!

Fireworks will make their grand return to both the Magic Kingdom and Epcot on Thursday, July 1st! Guests visiting Magic Kingdom will be able to enjoy ‘Happily Ever After,’ while those visiting Epcot will be able to see ‘Epcot Forever.’ These shows will run until the debut of ‘Disney Enchantment’ and ‘Harmonious’ on October 1st.

The Epcot International Food & Wine Festival begins on July 15th with plenty of new Global Marketplace booths to choose from. There’s sure to be something for everyone to enjoy! Which marketplace will be on your must-do list?

I am very excited to watch the new showing of ‘A Celebration of Festival of the Lion King,’ which has begun running at the Harambe Theater in Disney’s Animal Kingdom!

Adventures By Disney Summer 2021 trips to Costa Rica and Arizona & Utah are traveling! Booking through Dreams Unlimited Travel will be helpful for these amazing trips; email an agent if you are interested. Click here to request your free, no obligation Adventures by Disney, Disney parks or Disney Cruise Line quote today!

The much-anticipated Jurassic World VelociCoaster officially opened on June 10th in Universal Islands of Adventure, leading us Universal fans into summer! Scary and exciting! If you’d like to watch Craig and Ryno take a ride this new roller coaster, click here.

Some highlights for Summer 2021 include releases such as Luca, which was released straight to Disney+ on June 18th. Marvel’s Black Widow will be released to its fans in theaters and Disney+ on July 9th. After a long wait, Jungle Cruise will sail into ports on July 30th. Free Guy will release August 13th for all of us Ryan Reynolds fans, and if you can wait until September, Shang Chi and the Legend of the Ten Rings will premiere after a long delay.

Which Disney or Universal things are you most excited about this summer? Let me know in the comments section below!