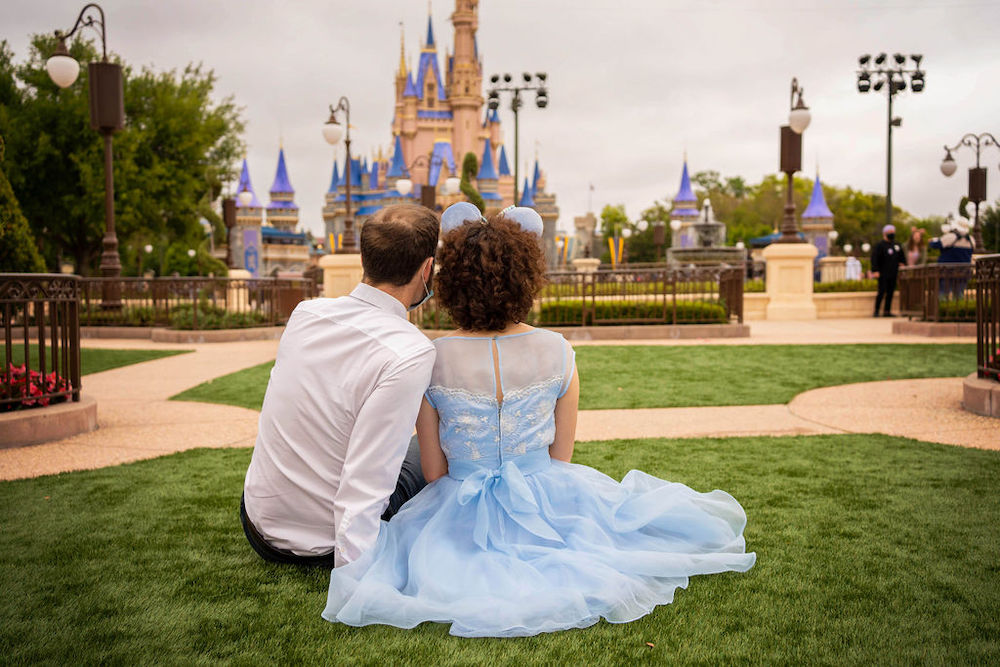 It’s been a running topic of conversation over the last two years. As a side effect of the COVID-19 pandemic, many aspects that we love about Disney parks have been temporarily shelved, leaving many wondering why we are spending more and getting less. The answer is a lot simpler than you might assume, but it requires us to reframe how we think about the term value and shed a certain layer of entitlement.

When we think about value, we often attribute it to what we physically see in return for our investment; we as humans don’t tend to be good with finding our own value in things, only identifying the perceived benefit of something. In this case, mid worldwide pandemic, some of what we knew Disney to be has changed, and that perception of what should be received in return for our hard-earned money seems unbalanced against the reality. The absence of parades and character experiences, changes to resort parking and ticket pricing, even the lack of resort options with not all reopened after a major shut down in 2020; these all combine toward making us feel like we are generally missing out and paying more for it.

The earth is in the middle of a worldwide crisis. If you have seen the news recently, it is clear that nothing is as it used to be. And while it is easy to hold on to expectations that visiting a place like Disneyland or Walt Disney World is our right, at the moment, it is much more like a privilege. The fact that the parks are open for our enjoyment at all is nothing short of extraordinary, and the added costs behind the scenes to achieve this are unimaginable. While you may not be able to see where the extra money is going, its purpose is certainly there. In safety protocols and cleaning crews, even a closed resort is costing money every day to maintain without the returned income of guests. Anyone who has a business can tell you that not much is the same now as it was pre-pandemic, and the cost of business has increased exponentially. To see your reward for the higher price tag, you’ll need to look beyond what is visible and appreciate your opportunity to make memories.

It’s escapism from a world that is riddled with bad news and fear. The added value is that Disney survived and found a way to reopen, albeit in a limited capacity, but you can still go and be free from the burdens of home even in a pandemic. Its mere existence is the value. It is present in the opportunity to make profoundly happy family memories during a time more demanding than ever before, more uncertain than we’ve known in recent history. What you get is the chance to escape and feel something other than dread and a mundane routine.

The magic of Disney in times of crisis is not quantifiable by the same measure as free parking or a parade. The existence as a place that we can go and forget about our troubles is the reward, in and of itself. We need to look back to basics to see what matters; this time, it’s on us to create those special moments and memories using Disney’s tools, appreciating the experience rather than looking for the next grand thing we are owed.

The bang for your buck is changing, and our traveling minds need to evolve with it. We need to see more than the fancy offerings we are familiar with feeling entitled to; instead, we should recognize the parks as a catalyst for happiness and relief. We aren’t receiving less and paying more. We are being given a rare opportunity, a light through the darkness, which may come at a higher price but has a more significant impact on our lives now than ever.

Perhaps this is view easier seen from the other side of the world, excluded from the option of visiting. Many of you know the lockdown situation here in Sydney, Australia, one that has prevented us from traveling internationally for eighteen months now. The stress this has caused with working from home and schooling from home, constantly stuck within these walls with no remnants of a traveling reality left to escape with. While it might come off as elitist to say, I would pay more than ever to be able to take the hands of my children and walk through those gates. The intoxicating music, the carefree atmosphere filled with laugher and love, the excitement you feel as you make your way through the attractions, casually talking and bonding while you wait. Sounds like bliss to me, and even though I never like paying more than I have to for anything — who does? — if it comes at a higher cost to facilitate that experience for me, then I’m sold.

Disney might be at a point now that isn’t feasible for everyone, which is truly a shame though it has always been the reality, as it was never a budget destination to start with. But for those of you who can still make it to the magic, I hope you can look inward to find the beauty and enchantment within your time there, focusing on what is right there for your enjoyment, not on what is missing.