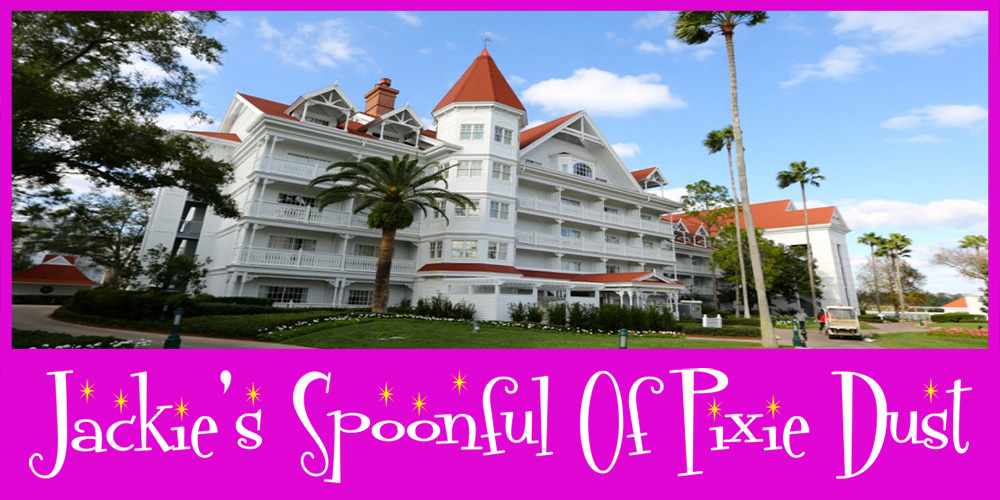 Meeting and interacting with Disney Characters has always been one of my favorite things to do when I’m at Walt Disney World with my friends and family. I’ve found that most of them are just a hoot to be around and they’ve always got something special up their proverbial sleeves; even the non-speaking characters!

Now, you’ll have to bear with me because I am a big believer in the magic. I am in love with the fact that the characters are always so well-versed in their movies and they’re not afraid to interact with you just like they do in those movies. I know that this is what they’re supposed to do because they train for it, but I like to treat it like it’s brand new every time. It’s so much fun that way!!

Today, I want to share some of my family’s most favorite character interactions from over the years. I have to warn you in advance, though, some of these photos were taken many years before the sophisticated iPhone cameras existed so the quality on a few of them is not the greatest you’ve ever seen. The other thing is that I lost many of my digital copies of a lot of my photos because old computers died and what not – you can see enough of the photos to get the gist of what’s going on, however.

Alice and The Mad Hatter during breakfast at 1900 Park Fare

You can meet The Mad Hatter during their Supercalifragilistic Breakfast at 1900 Park Fare located off the lobby of Disney’s Grand Floridian Resort & Spa. I wasn’t too sure about meeting this character the first time because I had no idea what to expect. Honestly, he was just hilarious and couldn’t get enough of playing with my daughter’s stuffed unicorn. I have a print of the pic somewhere, but he actually stuck the unicorn’s horn up his fake nose and we all nearly died laughing. Alice is pretty cute too. Her and my daughter made a pinky promise that they were going to burn down Cinderella Castle if you can believe that!

I really loved meeting Mike Wazowski and Sulley from Monsters, Inc. when they used to hang out at Disney’s Hollywood Studios. We were actually at Disney California Adventure Park prior to the official opening of the Monsters, Inc. Mike & Sulley to the Rescue attraction. In fact, that ride was my very first experience with what’s known as a “soft opening” – this happens when an attraction unexpectedly starts welcoming guests before their official opening date. We got to ride it during a “soft opening” but the characters weren’t there just yet. We were so excited to see them at Walt Disney World and I’d be all for it if they’d make appearances near Monsters, Inc. Laugh Floor in Tomorrowland at Magic Kingdom someday.

Can you tell that I absolutely LOVE 1900 Park Fare yet? My family has had some of the best character interactions at this restaurant and the fact that you have two completely different experiences at breakfast and dinner is just one of the things that makes it one of my very faves.

Anastasia, one of Cinderella’s evil stepsisters, was busy bugging my dad to be her husband and she didn’t care about the fact that he was already married. She insisted that he would be far happier with her. She was hilarious and she even left a giant red kiss print right on his head!

This picture is a bit of a hot mess, quality-wise, but when I tell you what had just happened, you’ll understand. When Drizella approached our table, she noticed that I had just walked up to the buffet. She asked my kids what my first name was and proceeded to scream it as loud as she possibly could. So, I’m up at the buffet and I hear J-A-C-K-I-E!!! and came hurrying back to the table. She pointed at my chair and told me that I was missing the magic and needed to get back here. I’m not sure if I’ve ever seen my daughter laugh so hard in her life. My son didn’t even know what to do with himself and we were all hysterical. You can tell by her expression that she didn’t give one flip about interrupting us. It was so funny that I could barely steady my camera to take a proper photo!

Back in the day when the Evil Stepmother came around to each table instead of meeting guests before they were seated in the dining room, we had one of the greatest interactions with her. She had apparently never seen a cell phone that allowed you to flip the camera to take a “selfie” so she asked our kids to explain how it worked. Of course, the kids were happy to oblige and once she felt that she knew enough, she asked to be in charge of taking the photos. As you can see from the collage above, she wasn’t terribly impressed with the whole thing and again, we were all laughing our heads off. She practically had the cell phone up her nose in some of these and other guests around us were so entertained too. What fun!!

I know, I know. These aren’t “official” Disney Characters, but they are characters just the same, at least in my opinion, so they deserve an honorable mention. These cousins – or servers – at 50’s Prime Time Cafe inside Disney’s Hollywood Studios are a riot-and-a-half. I’m not even kidding. If you and your family members enjoy what I call “razzing” that’s all in the name of fun, this might be a great alternative to traditional Character Dining. My teenagers LOVE it and as you can see in the photo above, my mom and my husband were loving it too. I was able to grab a shot of my mom’s surprised face while the server was giving her a hard time about ordering dessert when she hadn’t finished her green beans; hands on her hips and all! We were all rolling with laughter except my husband with his typical Disney snarl. LOL! Anyway, the servers are why dining here made it on my list – the food isn’t too shabby either!

Do you have a favorite character interaction? Please share it with me in the comments below as those are the kind of fun stories we all need to hear about right now!