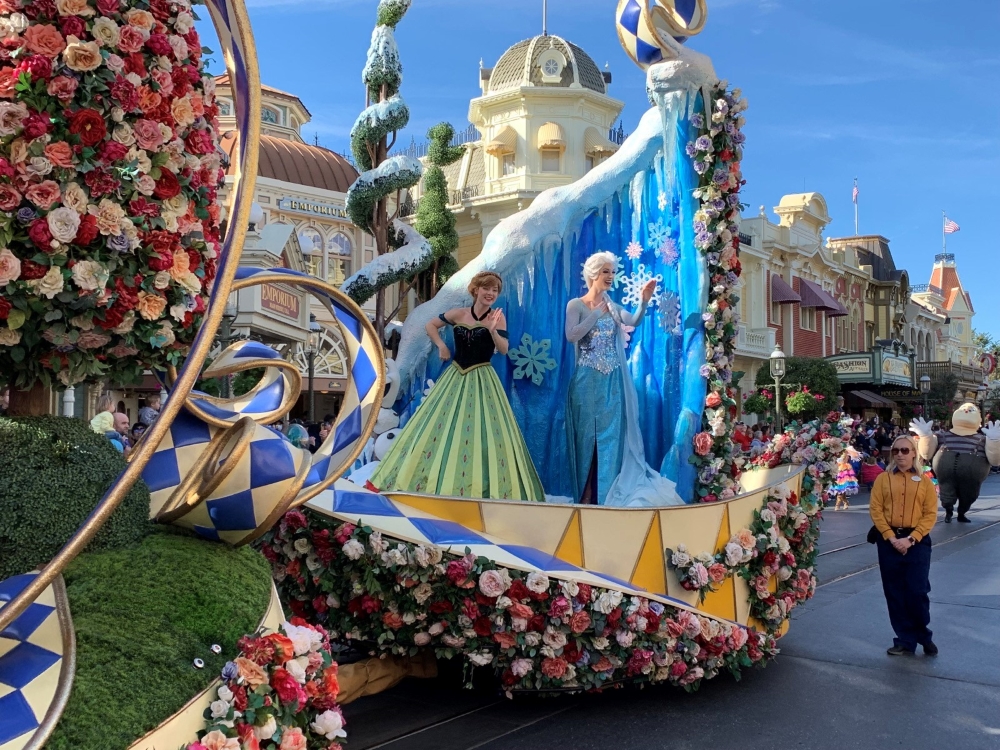 2022 is officially here! For Disney fans, this means looking forward to a whole new year of pixie dust, but disappointment has cast somewhat of a pall over excitement for 2022. While 2021 had its fair share of fun, including the opening of Remy’s Ratatouille Adventure and the start of Disney World’s golden 50th anniversary celebration, it also brought with it the takeover of the infamous Disney Genie. Many have become disillusioned by Disney’s increasingly intolerable money grabs and apparent disregard for guest opinion, causing some to question if there is anything to look forward to besides further dissatisfaction. Despite Disney’s current shortcomings, there is plenty of exciting upcoming magic. Let’s welcome the new year together and take a peek at what 2022 has to offer.

Festival of the Arts

After a year-long hiatus, Epcot’s Festival of the Arts is set to return in full glory! Although there was an iteration of the festival last year, it was condensed with limited entertainment offerings and fewer food booths. This year, guests will once again be able to taste their way around a full array of food studios, bask in the musical glow of Disney melodies sung by Broadway stars, and meet creators of Disney-inspired masterpieces. I am particularly excited about this year’s Festival of the Arts because, for the first time, I will be able to partake in the vibrant celebration!

Disney World is renowned for its unique entertainment offerings, including live spectaculars that enchant guests day and night. Ever since Disney World reopened in 2020, the parks haven’t seemed complete without their beloved shows. Although firework spectaculars have since made their grand comebacks, several spectacles have remained conspicuously absent, including Fantasmic! and the Festival of Fantasy parade. I, along with countless fans, have been anxiously awaiting the return of these two spectaculars, and fortunately the wait is almost over.  Both Fantasmic! and Festival of Fantasy will re-debut this year. While Magic Kingdom’s whimsically creative parade will return presumably without changes, Fantasmic! will mesmerize guests with altered scenes and effects. While I adore this show, I must admit it could use a few updates. I look forward to enjoying a new and improved Fantasmic! in the near future as well as welcoming back the beautiful Festival of Fantasy parade.

While this is not written in stone, I wouldn’t be surprised to see more character dining locations reopen this year. Already Tusker House, Topolino’s Terrace, Chef Mickey’s, and more have opened their doors once again. More recently, Snow White’s Storybook Dining at Artist Point is available for reservations. This gives me hope some beloved character meals will be restored soon, signaling another step in the journey toward normalcy.

Guardians of the Galaxy: Cosmic Rewind

The wheel of progress turns slowly at Epcot, but the next step of Future World’s renovation is in sight. Guardians of the Galaxy: Cosmic Rewind will begin rocketing guests through space this summer. This will be Disney’s first backwards-launching roller coaster, which is just the beginning of the attraction’s technological wonders. As a Marvel fan, I am thrilled to see an incarnation of the MCU at Walt Disney World, and I look forward to experiencing what will doubtlessly be an incredibly immersive attraction.

Although at times Disney World seems to have lost its luster, there is still magic glimmering on the horizon.  Instead of looking at this new year with dread, let us hopefully anticipate what is to come.  After all, there is a great, big, beautiful tomorrow just a dream away! 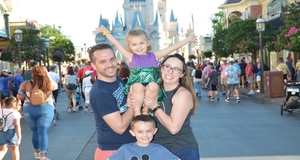