Five Things I Wish Were at Walt Disney World 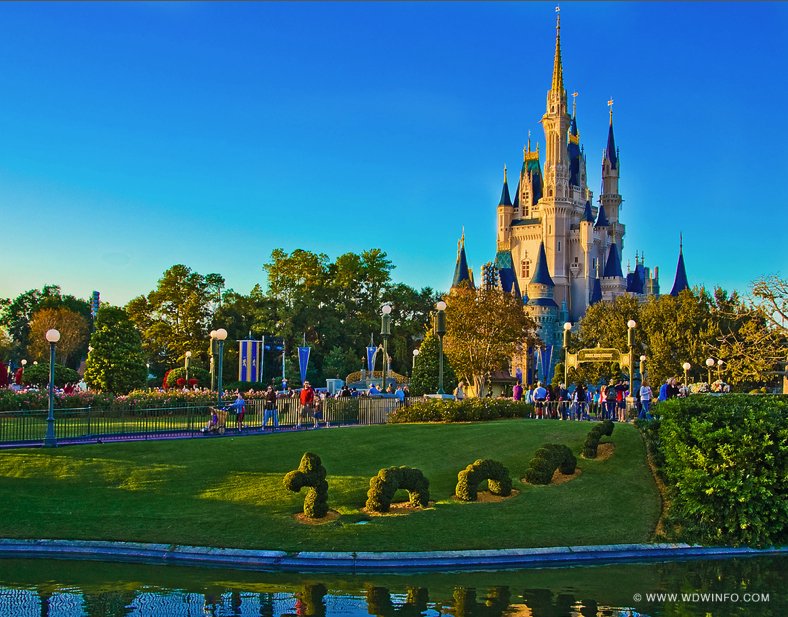 A month ago, Zoe Wood posted an article about fun Disney activities to do at home. One activity she listed was to design a Disney World ride. That got me thinking about the changes I would make to Disney World were I head of the company. The happiest place on earth may be closed, but that doesn’t mean we can’t dream. After all, Walt Disney World’s former attraction, Horizons, once reminded guests that “If you can dream it, you can do it.” So, here’s five attractions that I wish were in Disney World.

Don’t get me wrong, the Frozen ride in Norway is amazing. However, it’s over way before it should be. With Disney having a handful of Frozen shorts and two movies on their hands, why not make something better? Elsa is my favorite Disney princess. She needs more love than Frozen Ever After provides! Take the amazing theming from Expedition Everest and make an icy Frozen coaster! Just leave out disco yeti, please.

DinoLand U.S.A. in Animal Kingdom is the perfect place for a Zootopia ride. With Primeval Whirl in limbo, this would be the perfect replacement. But why stop there? With the amount of imaginative material presented in the movie, it could easily become a whole new theme park. It could be separated into different climates based on the movie. A ride similar to Living With the Land could inform kids about different species of animals. There would be room for a roller coaster and something akin to Aladdin’s Flying Carpets as well.

There was a rumor going around last year that the Stitch attraction in Tomorrowland was going to be transformed into a Wreck-it Ralph coaster. Although never confirmed, it was a really cool idea. Disney could create something akin to the Despicable Me coaster at Universal. Combining physical effects with virtual ones would give a video-gamey feel and immerse guests in the experience. The only downside is that Wreck-it Ralph really has nothing to do with Tomorrowland. Then again, neither does Monsters, Inc. Laugh Floor.

Hollywood Studios is a hodgepodge of movies right now. Perhaps that’s what Disney wants, perhaps not. Either way, I think they should move the PIXAR-themed attractions out and give them their own park. PIXAR has so many innovative and impactful movies that there would be a wealth of material to pull from. Maybe Cars Land could even find a place in there. A girl can dream.

I know the movie Planes got a really bad wrap. Those who remember it ever existed probably hate it. But I for one thought it was a cute movie. It’s actually one of my favorites (don’t judge). A ride based after Soarin’ could easily be Planes-themed. This would provide an amazing experience. Any kids who like Dusty Crophopper would have a blast, and parents could enjoy the scenery. Another good choice would be a Planes-themed ride based on Dumbo.

Of course, all of these things take enormous amounts of money and talent to create. We will probably never see most of them. Others may be created in other Disney parks. But it’s fun to imagine, especially during a time as hard as this one. If we keep our heads up and never stop dreaming, we can make it out of this.