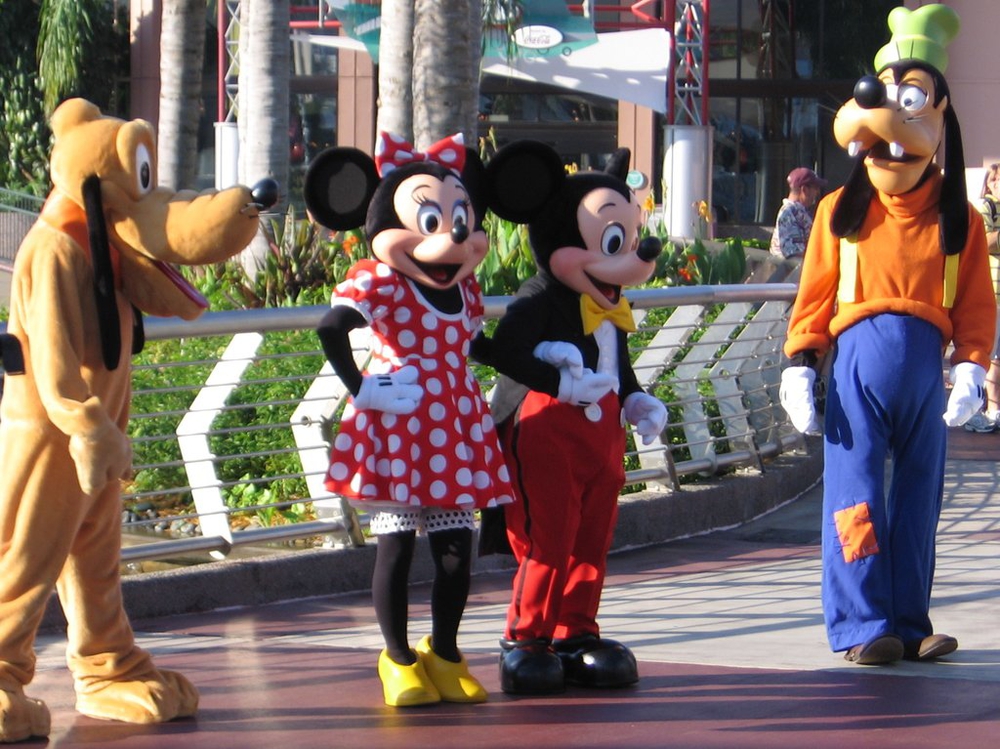 The words Disney and magic are pretty synonymous. After all, Walt Disney World is known as The Most Magical Place on Earth. Hearing this, I immediately see Mickey in my mind or picture Tinkerbell with her trail of pixie dust.

But magic in Disney does not come exclusively from the characters, or even the attractions. Magic from cast members and fellow guests can be a little less visible, but still just as (if not more) powerful.

Cast Member Magic: There was extra pixie dust sprinkled throughout our last vacation by many of the Disney cast members. Not through any extraordinary acts, but through simple acts of kindness. For example, we were a few minutes late getting to Peter Pan’s Flight in the Magic Kingdom to use our FastPass. My guess is the cast members at the FastPass entrance could see from the expressions on our faces when our bands didn’t work that we didn’t realize we were late.

They simply let us through. After the ride, we checked our FastPass time and realized that, not only had we missed the FastPass time, but we also missed the 15-minute grace period by about 3 minutes. We were very grateful that the cast members had let us in without a fuss, even though they were well within their rights to turn us away.

Thanks to their willingness to overlook our error, our little guy got his first ride on Peter Pan’s Flight. 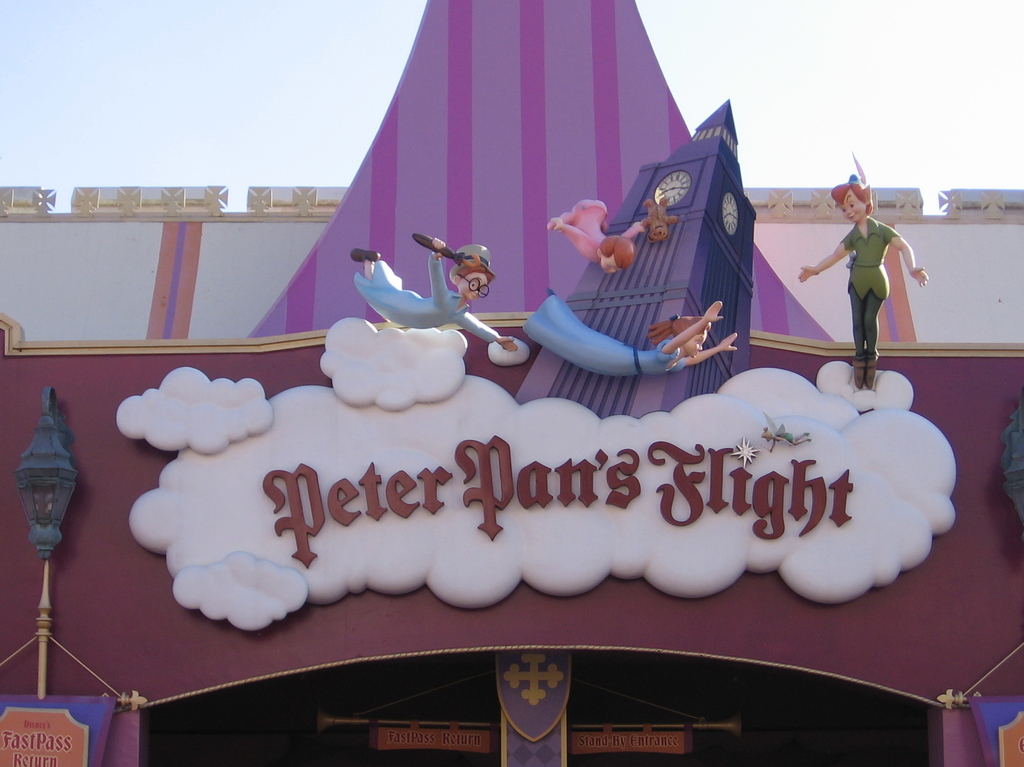 During one of our two Epcot days, we ate dinner at Tutto Italia. The only thing our almost 2-year-old wanted to eat was the bread that comes to the table before the meal. Our waiter noticed this and generously brought several baskets of the types of bread our son preferred throughout the meal, even giving us some to take back to the resort with us.

Though it may not seem like a big deal to some, the ability to enjoy our meal while our youngest happily munched on a never ending supply of bread was priceless! Our vacation was filled with small moments like this with cast members who consciously made an effort to ensure that we were enjoying ourselves.

Magic from Fellow Guests: There are several articles on the DIS as well as episodes of the DIS Unplugged that share stories and examples of not-so-magical guests. Fortunately, during our trip, positive experiences with our fellow guests far outweighed negative ones.

We stayed in Disney’s Pop Century Resort and headed to the parks each day on packed buses. While riding the bus to Animal Kingdom, our little guy repeatedly asked to stand up since he could see many other passengers who were standing. Knowing I can barely keep myself balanced while standing on the bus, I hardly planned to attempt to stand with him.

Since an almost 2-year-old has no understanding of the luxury of a seat on a Disney bus, he was less than thrilled with my answer of “We need to sit on the bus.” Frustrated, he wiggled and whined during most of the ride. As we were crammed on the bus like sardines, this meant he spent the entirety of the ride accidentally kicking the gentleman who had the misfortune of standing in front of us.

Aware of this, I repeatedly told my little guy to stop swinging his legs (he wasn’t intentionally trying to kick – he was just frustrated and squirmy). I also tried to re-position him as best I could and continuously apologized to this poor guy who was stuck in front of us with nowhere to go.

Thankfully, the gentleman was very understanding. When we arrived to Animal Kingdom, I apologized again as we exited the bus. Not only had he accepted my repeated apologies on behalf of Mr. Wiggles without so much as a rude look, but when his group and my family were off the bus, he set his backpack down, opened it up, and said “Let’s get you kids set up.”

He proceeded to give each of my kids a brand new lanyard and a handful of about 7 pins each so they could start Disney Pin Trading. My husband and I were blown away. My son could not have kicked a nicer person! 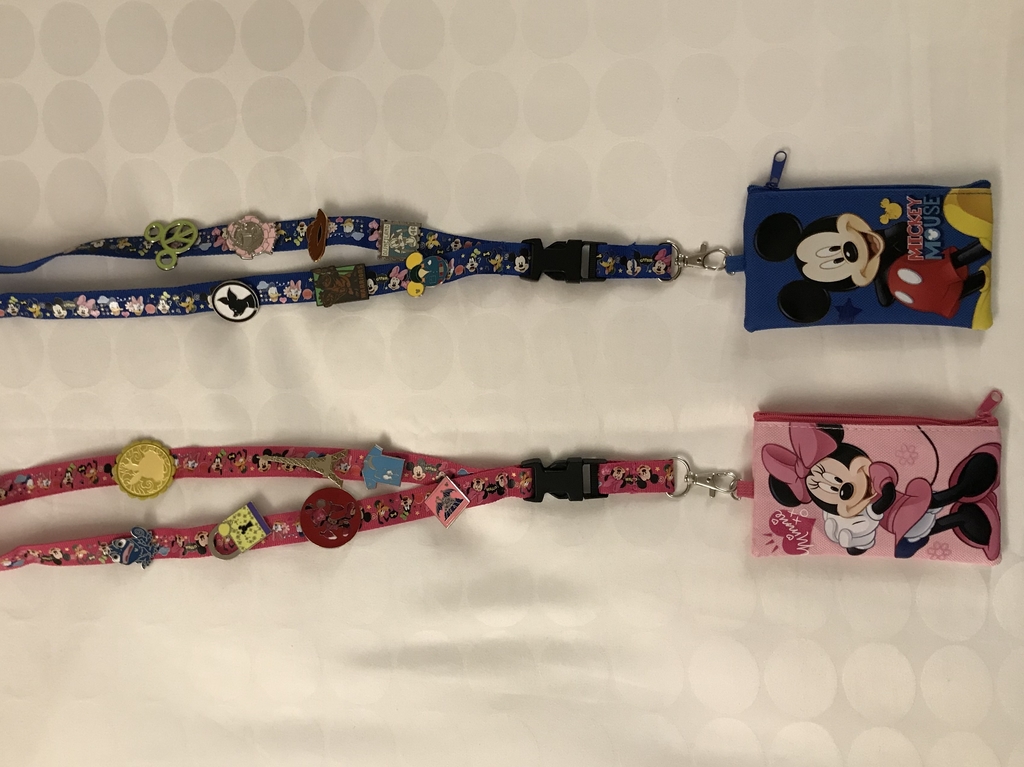 Later that same day, we had lunch at Tusker House Restaurant, a character dining venue that features Mickey, Goofy, Donald, and Daisy. When I took my 5-year-old daughter to the restroom during the meal, there was a bit of a wait. The woman in front of us in line took a moment to comment that she was seated near us and was really enjoying watching my kiddos interact with the characters. I think most parents treasure the moments when strangers compliment our kids. It was quick, but very thoughtful, and I really appreciated it.

Making Our Own Magic: These, along with other positive interactions we had with cast members and guests, were definitely a highlight during our Disney World vacation. What makes the moments that I described magical is that fact that the stories could easily have ended a different way. We could have been told we were too late to ride Peter Pan’s Flight. The gentleman on the bus could have (and had every right to) become frustrated with my wiggly son.

I hope these moments inspire you to not only be on the receiving end of the magic of Walt Disney World, but to be a part of the magical memories of the guests and cast members around you as well.