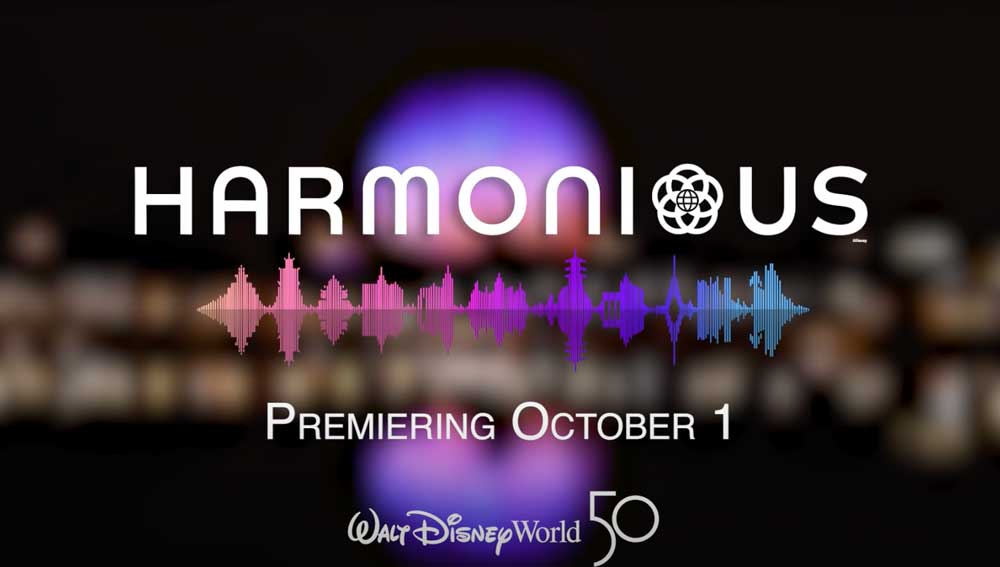 The debut of “Harmonious,” EPCOT’s new nighttime fireworks spectacular, is just around the corner, and Disney has released tons of details along with a video that takes a closer look at the creative process that guided the development of the musical score.

Listed below are some of the exciting details surrounding the music of the show as well as some of the musicians that will become part of this spectacular performance.

“Harmonious,” one of the largest nighttime spectaculars ever created for a Disney theme park and a key milestone in the transformation of EPCOT, is set to open October 1st as part of the celebration of Walt Disney World Resort’s 50th anniversary.

Below is the video courtesy of the Disney Parks Blog. As it is focused on some of the show’s behind-the-scenes work, is a must-watch.


In case you missed our post last month, take a look as Disney shared the first behind-the-scenes look at the actual fireworks coming to “Harmonious.”