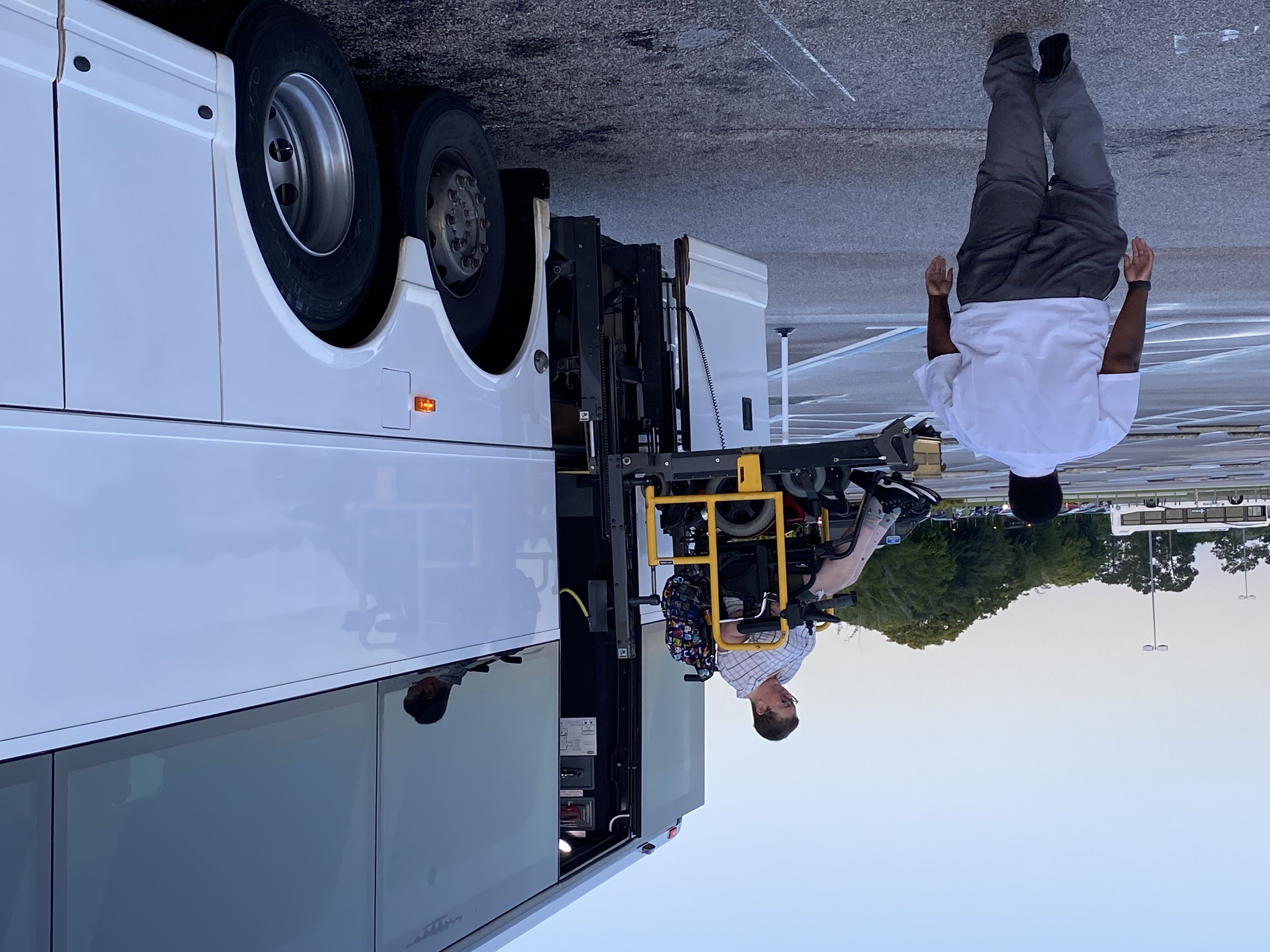 When Walt Disney World announced last year the closure of the Magical Express airport shuttle bus service, I expressed some concerns about the impact on travel to WDW and accessibility. With Mears continuing a similar service (albeit now with a fee), I had hoped that the transition would have been seamless. Unfortunately, our first experience with the “new” Mears Connect shuttle (same buses, just different labeling) didn’t turn out well on a recent visit.

Since we never had problems with Magical Express service (which was operated under contract of WDW by Mears), we wanted to give it a fair shake and try Mears Connect out on our first visit after the closing of Magical Express. About six weeks before our arrival into the Orlando airport, my husband booked Mears Connect rides for our transportation to our resort and then back to the airport on their website. He thought it was easy and appreciated that he could indicate we needed wheelchair accessible transportation right on the website and didn’t need to make a separate call. After online registration, he received a confirmation email correctly listing all of our details, including wheelchair access.

The day before our trip to Orlando, we received a confirmation email containing a QR code, and the instructions told us a return trip email would come the same way before our travels home. Once we arrived at Orlando, we picked up our luggage as this service does not include the automatic transfer previously provided by Magical Express. We then went to the same location as the previous departure area and met Mears staff who scanned our QR code from our smartphone and then directed us to the line matching our resort. We confirmed that we would need a wheelchair lift, although that was very apparent as I use a motorized wheelchair.

It was only a couple minutes wait before they boarded us on a bus, which was the usual coach with a lift and single wheelchair spot in back. The bus had yellow Mears branding as the old Disney theming had been removed. They only filled the bus less than halfway, which was fine, except it seemed that they grouped some resorts together for drop-off that otherwise may have been on separate routes. My only complaint was that the ride was nearly an hour long (55 minutes to be exact) because they had the bus stop at four different resorts along the way and ours was the last. However, we arrived intact with our luggage and all worked well.

The big problem came when it was time to return to the airport. As Mears had instructed, we received a confirmation email with QR code the day before the return trip. On our travel day, we spent half a day at Magic Kingdom, then came back to pick up our luggage, change clothes, and wait for the shuttle arrival. We arrived to the front drive of the resort where the buses pick up about 15 minutes before the scheduled pick up time and confirmed with the resort staff that we were in the right place. Signage would have been helpful as while there were signs indicating other buses (such as to the parks), there was none for the Mears Connect shuttle to the airport.

A few minutes before the time, my husband received a text with a link to track our Mears Connect bus. He opened it, and it said there was an error and the bus was not tracking. This didn’t immediately alarm me as in one of the Mears emails they said we would get a tracking link texted to us, but that it was not always working yet, as it is in development. However, I should have known better.

At our scheduled time with no bus in sight, my husband called the Mears Connect shuttle dispatch to find out if they knew when (or even if) the bus was coming. He explained we needed accessible transportation and getting to the airport early (or at least not late) is important because it takes longer to get through security and to the gate with my wheelchair. He was on hold for a long time and they couldn’t find the bus nor tell us if it was coming.

If it wasn’t hot enough in Florida, I started sweating even more. My experience with wheelchair accessible transportation is that you have to book far in advance to have any hope of it showing up and even then, it can be unreliable. Despite having green money, transportation companies don’t seem to want to provide the legally-mandated accessible service that I require.

I started contemplating that we would miss our flight and would need to book another night at the resort, figure out how to tell our employers we had to involuntarily extend our vacation, and then rebook some sort of way to get to the airport again. But before I gave into that scenario, I got on the Mears taxi app that was still on my phone after last year’s transportation debacle and requested a wheelchair accessible cab (or WAV) for urgent pick up to get to the airport. I must have had some of Mickey’s magic rub off on me because after a few minutes, a driver confirmed our pick up and was on the way to our resort.

My husband was still on the phone with Mears Connect when the WAV cab arrived and he explained we would be taking it as we could not keep waiting for a bus that was now 20 minutes late, unable to be located by their own dispatch, and thus likely to never come. The dispatcher agreed and then reached out to the cab driver to cover our fare to the airport. The driver was professional and understanding—a real miracle that got us to the airport on time and saved the day.

How Does an Entire Bus Go Missing?

While in the end it all worked out, it was a lot of unnecessary stress and we never found out what happened to our Mears Connect shuttle back to the airport. Did it disappear under Space Mountain? Did Stitch eat it? Are there people on it still roaming from resort to resort, never to reach the airport? OK, I’m getting ridiculously fanciful, but you can catch my drift. It was weird—how can you lose a whole bus and not know where it is or when it is arriving? No wonder the tracker doesn’t work! They seemed to have no idea what was going on.

I suspect that under Disney contract oversight nothing like this would ever happen. Not once in our many years of taking Magical Express did we have a problem or no-show bus. Never. And if anything would ever go wrong, we knew that Disney would make some magic happen to fix the situation. I didn’t have that confidence in Mears due to previous experiences with their cab service and how they handled the phone interaction with my husband. The moment I sensed something was wrong, I knew it would be on ourselves to get to the airport on time. It was really only luck that an accessible cab was nearby and available. Even the cab driver said it was fortunate that he happened to be right down the street. I’ll take it, but my luck is usually not that good and not to be counted on.

After getting back home safely and recovering my energy a bit, I emailed Mears to inquire what happened and get some reassurance it wouldn’t happen again. As of this writing, I have received no response. With a 50% transportation failure rate (let’s be honest, the pick up from the airport is easy with the buses already there), this leaves us very hesitant to book Mears Connect in the future and we’ll be researching and likely trying other accessible airport transportation options. 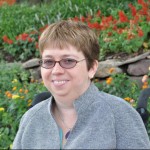