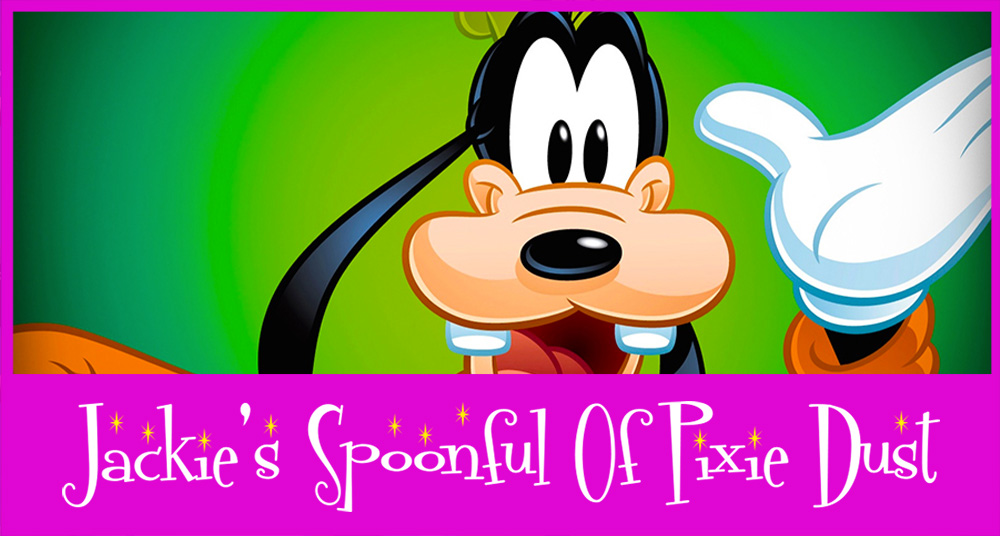 In honor of Goofy’s birthday, I thought I’d take some time to share a fond memory I have from Extra Magic Hours at Magic Kingdom.

For those who don’t know, Extra Magic Hours are held on designated days where one of the Walt Disney World theme parks will open an hour early and stay open two hours later for guests of Disney owned and operated Resort hotels along with a few select other hotels near Walt Disney World.

Do you remember back in the day when nighttime Extra Magic Hours meant that the park would be open three hours past the official closing time? Those three hours were some of the best times my family ever had in the theme parks. The sun had gone down so it was cooler and many families took their little ones back to their Disney Resorts to put them to bed so it was far less crowded than it was during the daytime.

Like most times when we attended Extra Magic Hours, we were hanging out back in Fantasyland riding all the rides that typically have more than an hour wait time. We were walking over to ride Peter Pan’s Flight one more time as it was nearly 2:30 in the morning and the park would close at 3:00 a.m.

All of a sudden, Goofy appeared out of nowhere and both of my kids nearly lost their minds. At this point in time, it was pretty rare for a character to be walking aimlessly around the park rather than simply standing in one location to meet and greet with guests. See, my son was wearing his Goofy sweatshirt jacket and Goofy happened to notice that and was all excited about it.

Some folks have asked me how it’s fun to interact with a Disney character who doesn’t talk or have facial expressions, but let me tell you, these characters have a serious way of communicating with body language like no one I’ve ever seen before. My son, who was around 12 at the time, knew just what Goofy was excited about and when he would talk to Goofy, the reactions he got in return were just right and it was the cutest thing in the world.

I’d be willing to bet that some of you guys have tweens and know that it can be tough to get them out of their shells to have a little fun, even when at Disney, so this interaction was super special to us.

I’m so wishing right now that my little flip phone at the time had the capability of taking video so I could share it with you. I have the clear images in my mind and I hope I’ve conveyed to you just how special it was.

So, Goofy, on your birthday today, we wish you the happiest of days, and we thank you for making our late night in the Magic Kingdom a real special one!

And to everyone reading, if you ever have the chance to stay and play in Disney theme park until three in the morning, by all means, DO IT!!